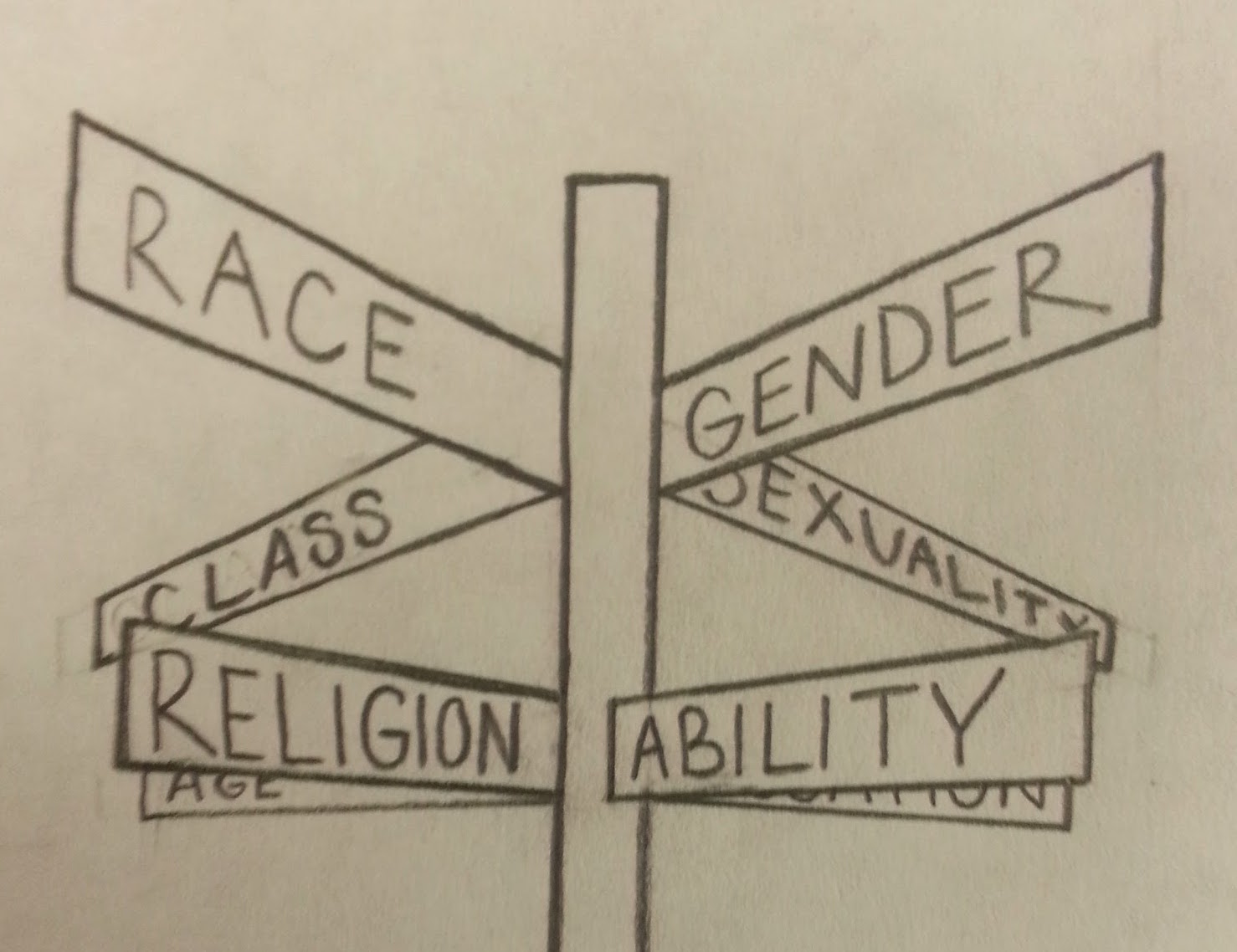 When pursuing a women’s rights agenda, policy makers should ensure that an intersectional approach is used in order to avoid reproducing stigmatisation and discrimination of groups they otherwise strive to protect. The recently adopted European Parliament Resolution on women’s role in preventing radicalisation shows just how “women’s rights” can be instrumentalised to fuel Islamophobic discourses.

Today, on the occasion of International Women’s Day, we call for ensuring equality for all women, for recognising the diversity of women and for fighting victimisation of vulnerable and minority women. Women cannot be reduced to specific roles or characteristics, while the gender equality discourse should not be manipulated to serve political interests and agendas. In addition, when pursuing a women’s rights agenda, policy makers should ensure that it is not led predominately by privileged women and that an intersectional approach is used in order to avoid reproducing stigmatisation and discrimination of groups they otherwise strive to protect.

A case in point is the controversial Motion for Resolution on Women’s role in preventing radicalisation, which was narrowly passed by the European Parliament’s Committee on Women’s Rights and Gender Equality (FEMM) a few weeks ago.

The topic of the Resolution in itself is problematic because radicalisation becomes increasingly misconstrued and synonym with terrorism and extreme violence, focusing disproportionately on Islam and Muslim populations. This biased rhetoric fuels anti-Muslim sentiments and encourages hate and hate crimes, thus putting at risk the rights of minorities and undermining democracy, security and European values.

Responding to female radicalisation requires a multi-layered approach and labelling certain groups as more vulnerable to radicalisation can be counter-effective as it runs the risk of increasing stigmatisation and further victimisation.

This resolution generalises the issue of radicalisation around one specific group of women – namely Muslim women or those perceived as such and thereby further stigmatises women who are already among the most marginalised of the marginalised.

Radicalisation is a complex, multi-causal phenomenon, which cannot be pinned down to one factor and certainly not to one “community”. Responding to female radicalisation requires a multi-layered approach and labelling certain groups as more vulnerable to radicalisation can be counter-effective as it runs the risk of increasing stigmatisation and further victimisation.

Furthermore, the resolution singles out Daesh and “Islamic” terrorism without distinguishing among various forms of extremism and systems of power, thus offering a very limited understanding of the term “radicalisation”. This lack of understanding of the reality, at a time when far-right extremism is on the rise across Europe and there has been evidence of the role of women in far-right movements, most notably in the German NSU terror cell, is at best unknowing, and at worst a deliberate attempt to instrumentalise women to promote Islamophobic discourses and policies.

The Resolution includes other controversial language such as “women represent the first line of protection in the prevention of terrorism and extremism”, while paragraphs making references to human rights standards such as the International Convention on the Elimination of All Forms of Racial Discrimination, were taken out.

The human rights and gender equality agenda should not be misrepresented by making communities and women in particular accountable in the fight against terrorism and extremism. While communities and women, as any other social actors, have a role to play in protecting democracies, the obligation to defend and protect always lies with state authorities and not citizens. States are responsible for fighting terrorism and should not put that burden on “communities”.

In addition to these concerns, which we submitted to Members of the European Parliament (MEPs) prior to the vote together with the European Forum of Muslim Women and the European Network of Religion and Belief, the procedure for voting the resolution was problematic. Despite concerns raised by some MEPs regarding the lack of time to review the resolution text and the lack of consultation of civil society organisations, in particular Muslim women’s organisations, the vote went ahead regardless. It seemed that the members of the majority group would do whatever it takes to have the vote passed in their favour, with little regard to due process (rules of procedures), transparency and consultation with civil society. It should also be noted that the draft Resolution was never made public until the moment of the vote.

We acknowledge the role of the FEMM Committee over the years in supporting gender equality and women’s empowerment. However, by using a biased perspective towards radicalisation and Muslim women, this resolution is inconsistent with the human rights values and democratic principles that the European Parliament stands for.

In order to avoid far-right politicians and governments using this Resolution to curtail the rights of minority women and to place the burden on preventing and combating radicalisation on vulnerable communities, the European Parliament and national governments should ensure that related national policies and measures have as an overarching principle protection against intersectional discrimination and that affected groups and intersectional anti-racist feminists are involved and consulted throughout the process.

As an anti-racism advocacy network, ENAR will continue to raise awareness about the need to be more intersectional to ensure no one is left behind. Intersectionality shows how two or more forms of discrimination co-constitute and shape each other. The concept demands that we examine the various and intertwined power structures of our world, including racism, patriarchy, economic exploitation, and more.

Isabela Mihalache is Advocacy Officer at the European Network Against Racism, working specifically on antigypsyism, Islamophobia and intersectionality.