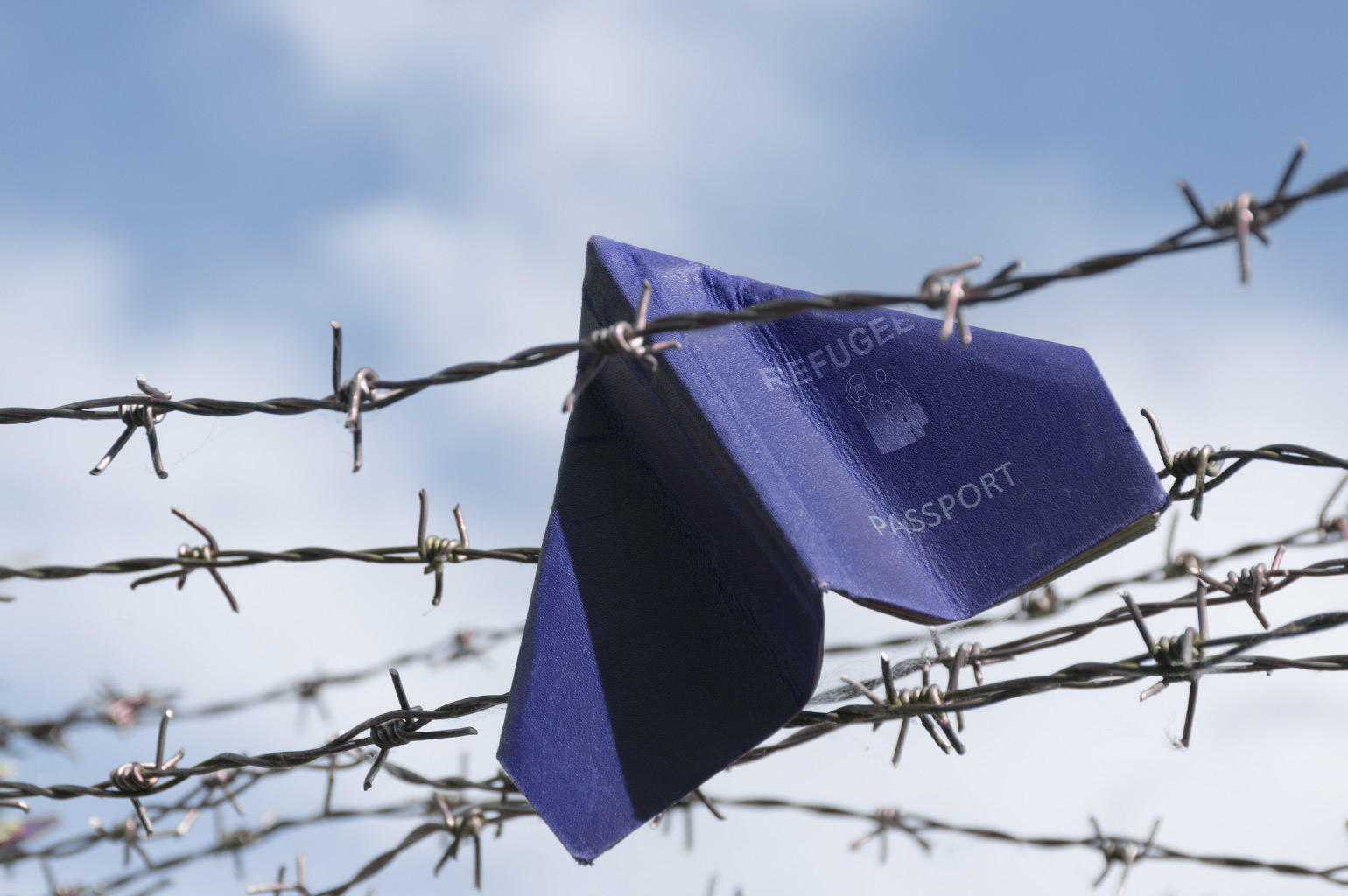 Far-right parties and groups are destabilising western governments and holding them hostage to their anti-migrant demands. These demands have little to do with the reality of peoples’ lives and certainly not those of migrants who, as our report “Migrants, speak up” finds, just want to be allowed to fully contribute to society.

A week after a conference in Marrakech to adopt the Global Compact for Safe, Orderly and Regular Migration, we have seen the Belgian Prime Minister, Charles Michel, submit his resignation to King Philippe. It follows the departure of the New Flemish Alliance (N-VA), a Flemish nationalist party with hardline views on immigration, and other parties from the minority Belgian government. The fall of the government was partly related to the Prime Minister’s support of the Compact, while the Belgian representative substantially contributed to watering it down on order of his N-VA led government. 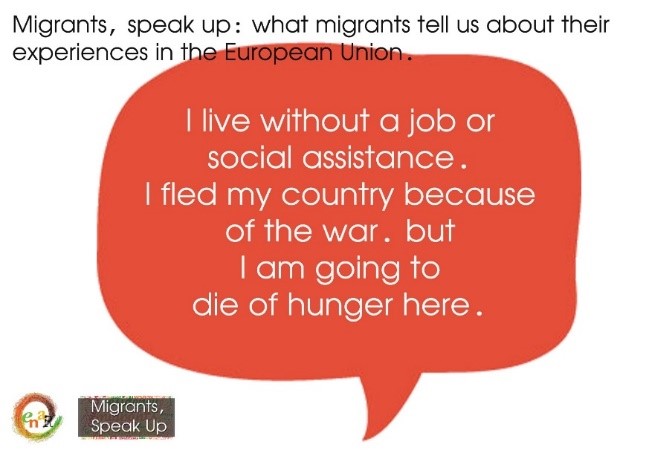 In July this year, 196 UN members agreed the Global Compact. There is nothing particularly ground-breaking in this compact but 23 objectives that remind governments and leaders across the world that migrants have rights and that they should be upheld. The compact is entirely voluntary and rather symbolic in nature. The United States, Hungary, the Czech Republic, Poland and Israel have voted against the Compact while other countries have abstained.

In a report I wrote in 2017, including analysis of EU 26 Member States, we showed how racism plays a key role in migrants’ exclusion and violations of rights in the European Union. In another report ENAR published this week – Migrants, speak up: What migrants tell us about their experiences living in the European Union, we added to our analysis the voices of migrants that had recently immigrated to the EU. The migrants’ comments were shocking, disturbing and another reminder the EU is failing a segment of the community. 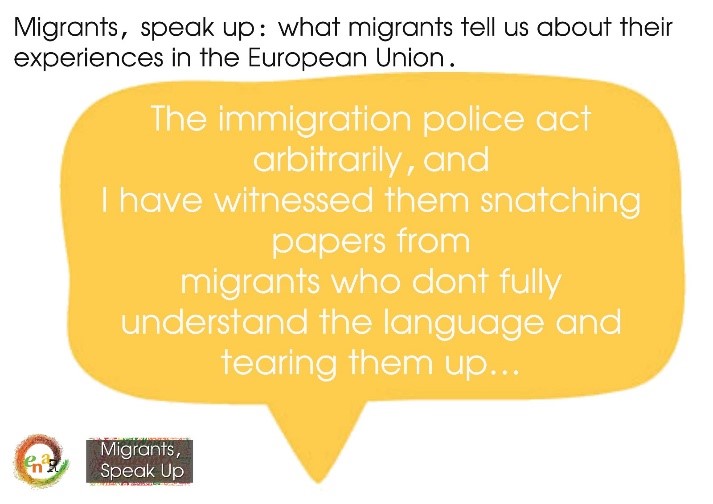 Governments’ responses to fluctuating levels of migrants and refugees entering Europe have become substitutes for debates on exclusion and security. Several EU Member States for instance have made it clear that irregular and Muslim migrants are not welcome. African migrants, many in need of humanitarian protection in Europe, are framed by politicians and other commentators as ‘economic’ or ‘illegal’ migrants.

Far-right and nationalist parties such as the N-VA across Europe have been successful in setting the tone of the debate on immigration, resulting in anti-migrant discourses and policies being seen as acceptable and mainstreamed across the political spectrum. Following the N-VA’s departure from the Belgian Government, Theo Francken, former Secretary of State for migration tweeted that he had “no lessons to learn” in matters of humane treatment – the very same Secretary of State who had requested the support of Khartoum’s secret police to identify refugees who had fled political oppression in Sudan. 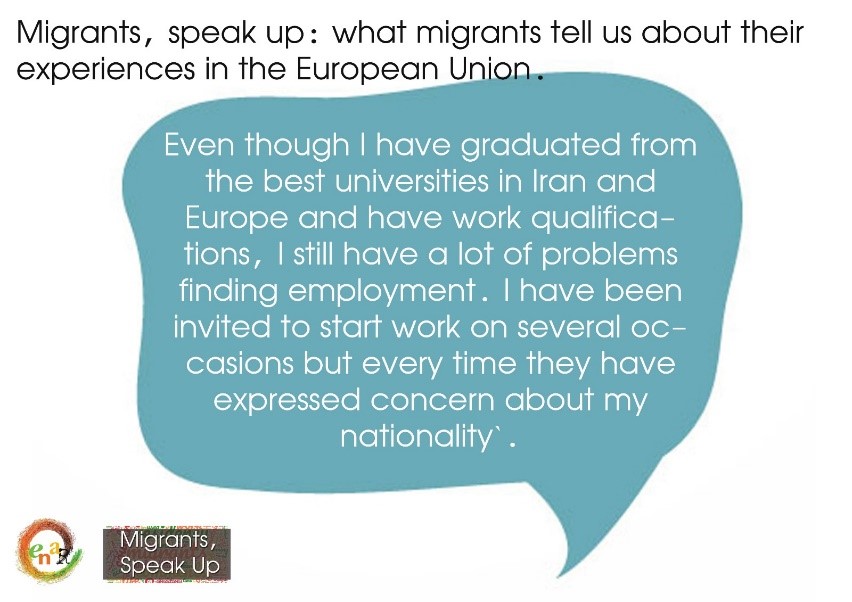 I – myself a migrant twice removed – am back in the UK for a few weeks; reeling from the entire mess that is Brexit. Another political farce predicated on false notions and myths related to migration. The British Prime Minister, Theresa May, is struggling to maintain her authority following challenges from both her own Conservative Party and the opposition party. It’s proving increasingly impossible to find a way to deal with the realities of this political divorce from the EU. The Windrush scandal and the UK’s Home Office ‘Hostile Environment’ programme are more indications of how migration policy has become increasingly politicised and prioritised over the rights of migrants that have lived in the UK for 50 years or more.

The UN Compact encourages us to look at migration in the global context and not on the basis of each nation-state – it recognises that migration policies need to be developed with international cooperation. Looking at migration globally, the UN Compact is attempting to safeguard the life and rights of around 3% of the global population. The fear and alarm related to migration, often perpetuated by the populist right but increasingly by centre and centre-left politicians, is blown out of all proportion. As people are not easily contained, the political debates on migration are also not restricted to within the borders of the sovereign nation-states. Recently, Hilary Clinton commented on how EU political leaders need to curb immigration to stop right-wing politics. This is an overly simplistic position and perhaps yet another political miscalculation on her part. It seems that the actual drop in unauthorised Mexican migrants living in the US has not been acknowledged by the right-wing and the US Congress is about to face another shutdown over the funding of the border wall.

There needs to be a bolder, more effective progressive narrative to counter the far-right discourse. A progressive narrative that begins to dispel the myth that blue collar workers are anti-migrant, that they are in direct competition with migrant workers. The left, which some argue have abandoned the migration debate, need to develop strong arguments for freedom of movement, job security and redistribution of wealth. These are the issues that the far-right migration debate completely glosses over. In Belgium between 2014 and 2018, under the N-VA led government, the number of billionaires rose from 16 to 27 (a 60% increase!). 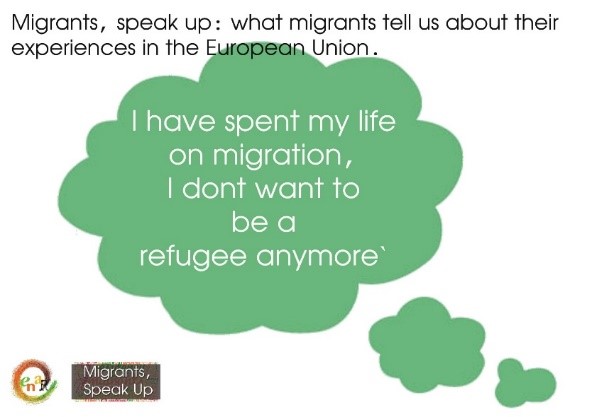 Over the last few years, we have seen partial political ‘success’ of anti-migrant rhetoric in the voting booths. It could be argued that the greatest impact continues to be the real threat of far-right parties and groups, destabilising western governments and holding them hostage to their anti-migrant demands. These demands have little to do with the reality of peoples’ lives and certainly not those of migrants who are underwhelmingly small in numbers and as our report “Migrants, speak up” finds, just want to be allowed to fully contribute to society. 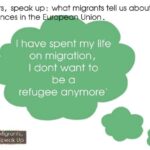 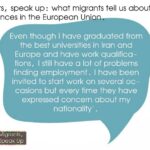 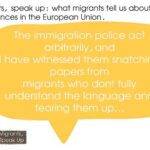 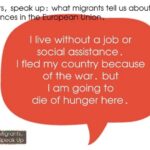