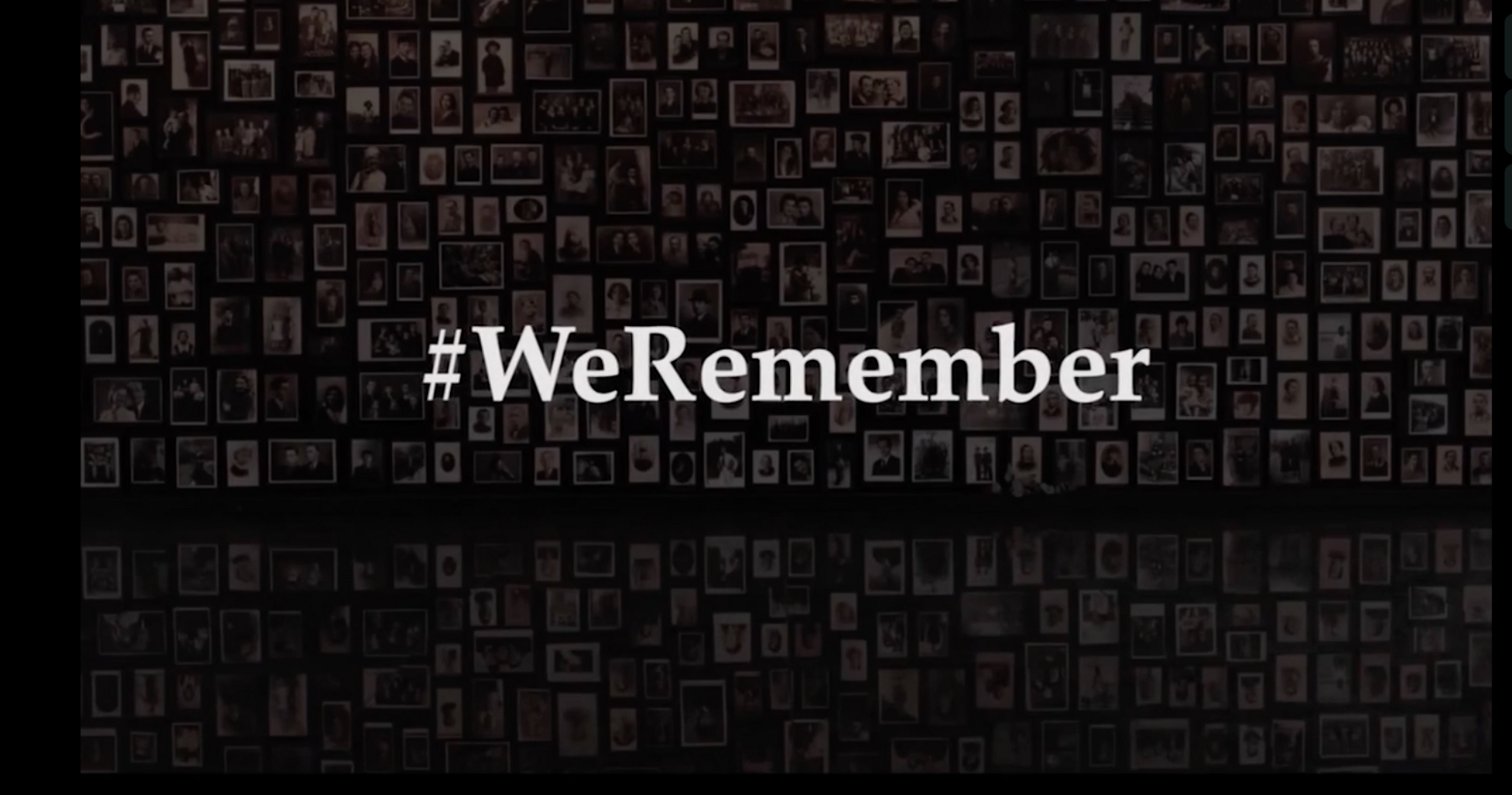 Holocaust Remembrance Day: are the lessons being unlearned in Europe?

Brussels, 26 January 2019 – Ahead of International Holocaust Remembrance Day on 27 January, the European Network Against Racism (ENAR) urges European governments to address all forms of Antisemitism, as Jews in Europe are increasingly the targets of hate speech and security threats.

This shows the importance of ensuring that the lessons of the Holocaust continue to resonate today and that such injustices never happen again, not just for the Jewish community but for all ethnic and religious communities who experience racism and discrimination.

We commemorate those who were subject to mass extermination during the Holocaust – including Jewish people, Roma, LGBT people and people with disabilities. We must never forget that around 6 million Jews and at least 500 000 Roma were exterminated during the Holocaust, based on notions of racial inferiority.

“Racism is being normalised and fuelled by politicians and government representatives across Europe, and there is a very real risk that the ‘never again’ promise is being forgotten”, said Amel Yacef, Chair of the European Network Against Racism. “Now is the time for EU Member States to adopt national action plans against racism which would include specific measures to tackle different forms of racism, including Antisemitism, but also Islamophobia, Afrophobia, anti-migrant racism and Antigypsyism”.

Notes to the editor:
1. The European Commission published the results of a Eurobarometer survey on Antisemitism on 23 January 2019.
2. The European Network Against Racism (ENAR aisbl) stands against racism and discrimination and advocates equality and solidarity for all in Europe. We connect local and national anti-racist NGOs throughout Europe and voice the concerns of ethnic and religious minorities in European and national policy debates.