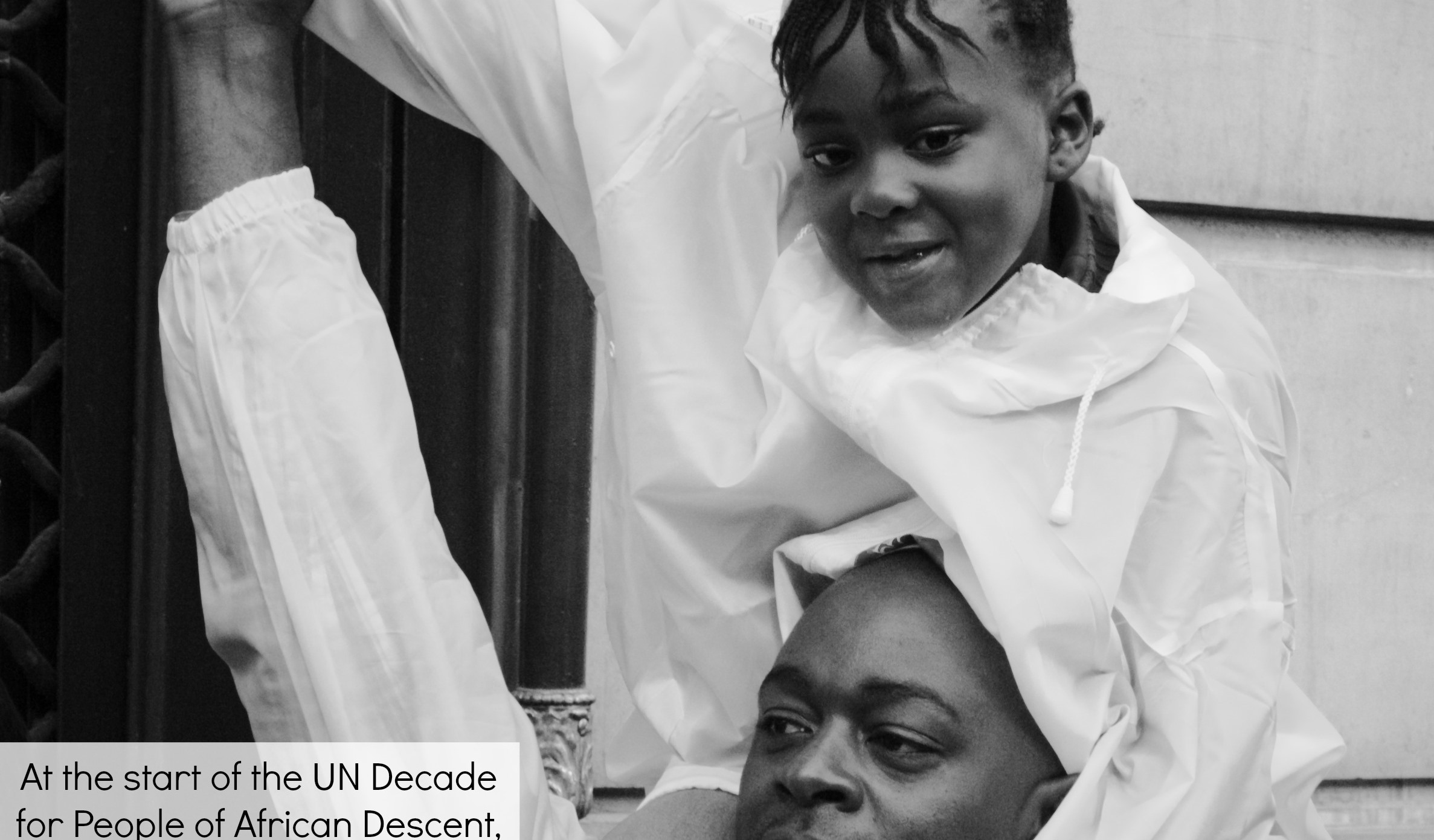 Highlights from the launch of ENAR’s “Invisible Visible Minority” book

Read the report of the launch event of our book “Invisible Visible Minority – Confronting Afrophobia and Advancing Equality for People of African Descent and Black Europeans in Europe”, which took place on 21 January 2015.

The publication, unprecedented in the style and topic, contributes to filling the gaps in literature on the situation of Black Europeans and raises awareness of Europe’s Black population, their histories and contributions, and prescriptions to long-standing racial issues.

MEPs, EU officials, civil society organisations and academics discussed evidence of Afrophobia, the specific form of racism targeting Black people in Europe, and ways to counter it.They also revealed what their wish in this area would be in ten years’ time.