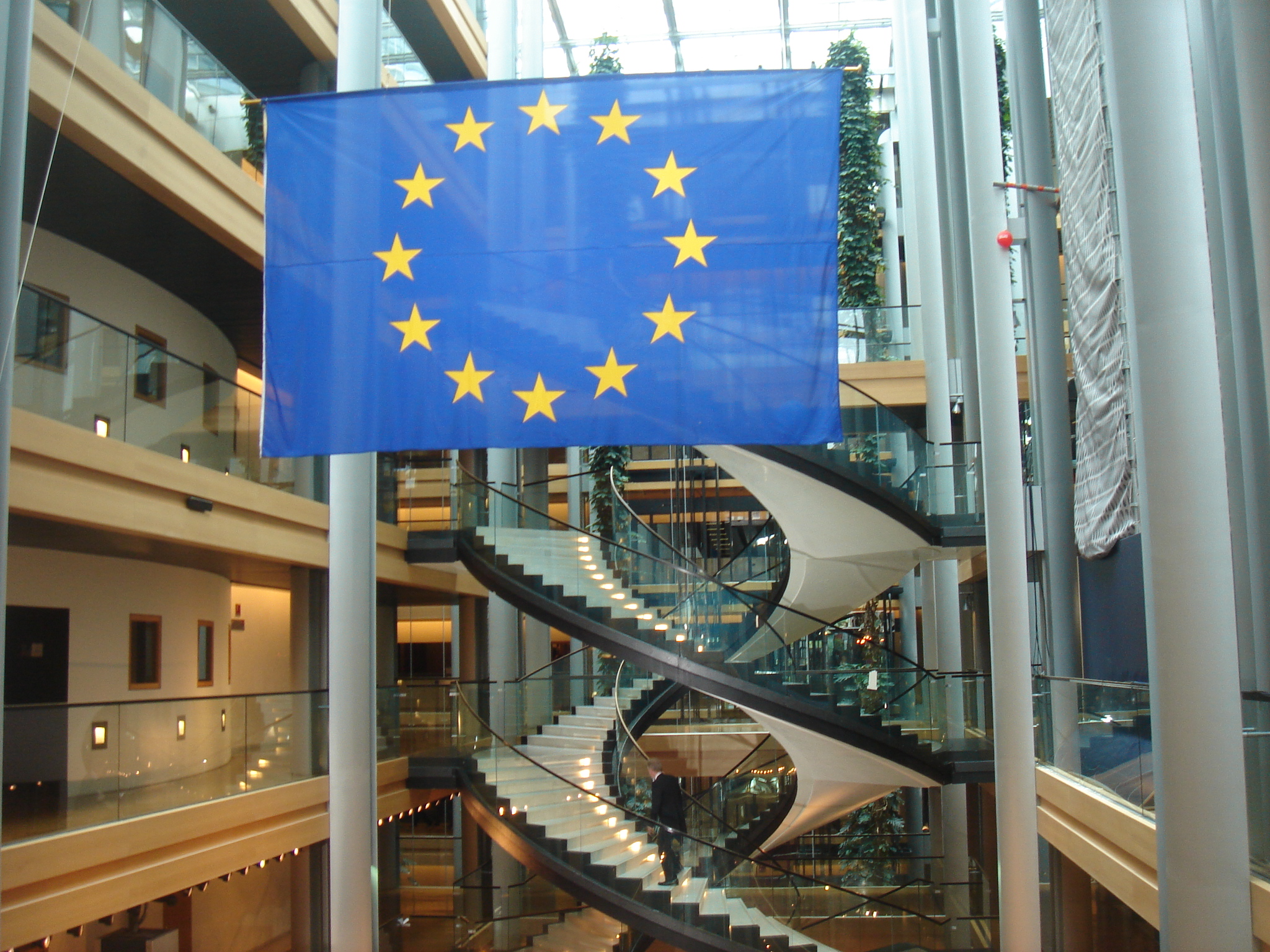 Greece was one of the countries hit hardest by the economic crisis which has caused prolonged austerity, negative growth and an employment rate that stands at a stagggering 27 percent.

This dire economic and social situation and the failures of Greek policies towards migrants, refugees and asylum seekers have been exploited by country’s far-right. As a result, Greece’s old party system collapsed in the 2012 national elections.

Voters abandoned the centre-right New Democracy party and the centre-left PASOK party, and turned to new parties from both the left and the right of the political spectrum.

Among these was the nationalist and fiercely anti-immigrant party, Golden Dawn, which scored about 7 percent of the vote. Golden Dawn remains strong in the polls despite the fact that its leader and several members have been jailed or charged with criminal activity after the murder of the anti-facist rapper Pavlos Fyssas.

The Golden Dawn party is not new: the organisation was founded as early as the 1980s by Nikos Mihaloliakos. Its popularity has soared since the economic crisis and the latest polls show there is a strong chance it will make it into the European Parliament for the first time in May.

Far-right and right-wing populists in Greece offer ‘easy solutions’ to the crisis, such as leaving the EU and kicking out migrants, Roma and refugees. Typically these groups are blamed for all the problems in Greek society. And, typically, hate speech is used against them.

But these ‘easy solutions’ are leading to very real racist violence and crime. The 2013 annual report of the Racist Violence Recording Network, records 166 incidents of racist violence involving at least 320 victims.

In this tense and violent situation, the government, instead of protecting the rights of its citizens and residents, has refused to grant the right to vote to so-called third country nationals (non-EU citizens) who reside in Greece, even if they were born and raised in Greece.

Under a 2010 act, known as the Ragousis law, 12,574 foreigners received the right to vote in local elections. This year an electoral amendment was introduced and passed in the Greek parliament resulting in foreigners who are not EU citizens not being able to vote or stand in the May European elections.

This is part of a wider issue – the fact that young people who were born in Greece, but whose parents were migrants, are not granted Greek citizenship. These young people therefore do not have the right to vote.

This policy could have a major impact on Golden Dawn’s success in the European elections.

Thousands of people living in Greece since birth, and who are the direct targets of Golden Dawn’s racist narrative, are being denied the opportunity to make their voice heard and to use their vote and their right to political participation to fight xenophobia and racism in Europe.

Their vote could have contributed to reducing the representation of the hard right in the next European Parliament.

Written by Adla Shashati, coordinator of the Greek Forum of Migrants and Board member of the European Network Against Racism (ENAR)