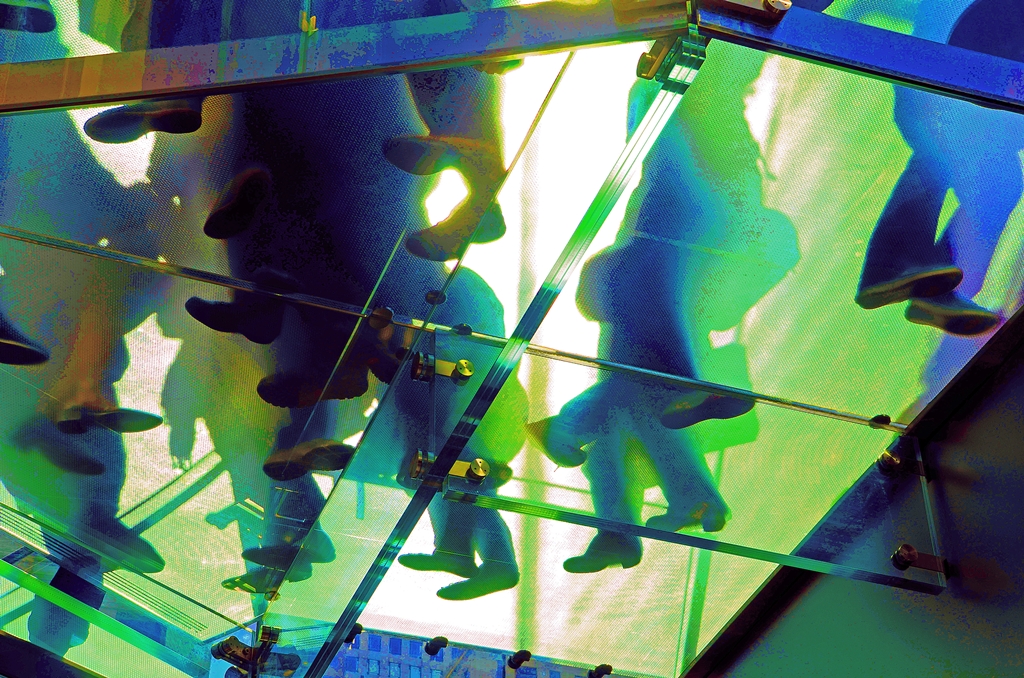 Find out more about the glass ceiling for ethnic minorities in the report of ENAR’s 5th Equal@work meeting.

Imagine you were climbing up a long, vertical ladder to get to where you want. Imagine you had all the necessary skills and potential to get to the top and you were going up steadily, though with great effort. But suddenly something would prevent you from reaching the level you were aiming for, no matter how hard you try: an invisible and illogical wall that would allow only certain people to get through, and you’re not one of them. It’s the ‘glass ceiling’ effect, a phenomenon that is well documented in Europe for women, but that also affects ethnic and religious minorities, even though there is little academic and policy research on this.