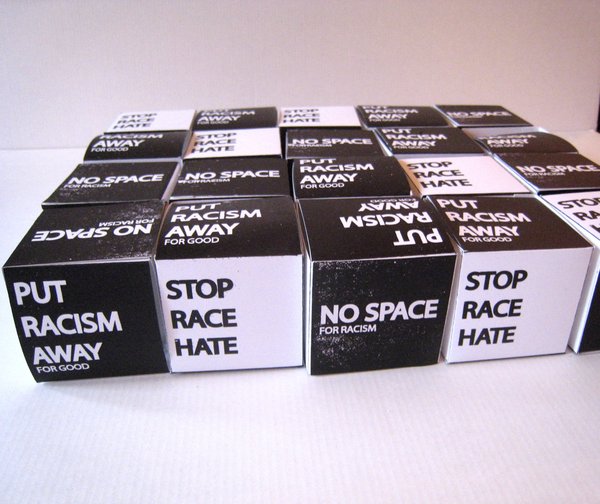 Brussels, 31 March 2016 – The European Network Against Racism (ENAR) is very concerned by the lack of strong reactions by decision makers following a far-right demonstration on Sunday 28 March in Brussels, with reports of racist and anti-Muslim chanting, Nazi salutes, as well as harassment of Muslim women. EU Member States should take steps to prevent an escalation of violence resulting from calls for more protests inciting to hatred against Muslims.

Although Belgian authorities condemned the demonstration, it was allowed to proceed and granted police escort. The lack of strong reactions and concrete measures to prevent and sanction such manifestations of hatred and violence contribute to a climate of intolerance towards ethnic and religious minorities and migrants in Europe.

The need for strong actions is made all the more urgent by the fact that some individuals who publicly spoke out against the far-right protest have received death threats.

Public authorities and police forces have a duty to protect the population against all forms of violence and hatred.

The far-right group ‘Génération identitaire’ has issued a European call for an anti-Muslim demonstration in the Molenbeek district of Brussels on Saturday 2 April. Although local authorities have indicated they will not allow this demonstration, ENAR calls on Belgian authorities and police to ensure they protect the population, in particular those perceived as Muslim, against intimidation and violence by individuals on this day and any other day.

ENAR Chair Sarah Isal said: “While EU Member States are taking measures against radicalisation linked to violent Islamist political ideologies, not reacting appropriately to other forms of violent radicalisation, such as these incidents, has the potential to foster a sense of impunity for racist hate in Europe. It also sends the signal that the ideas these groups promote are acceptable. In the current polarising context, political leaders must ensure that all members of society feel worthy of security, protection and well-being.”

1. The European Network Against Racism (ENAR aisbl) stands against racism and discrimination and advocates equality and solidarity for all in Europe. We connect local and national anti-racist NGOs throughout Europe and voice the concerns of ethnic and religious minorities in European and national policy debates.