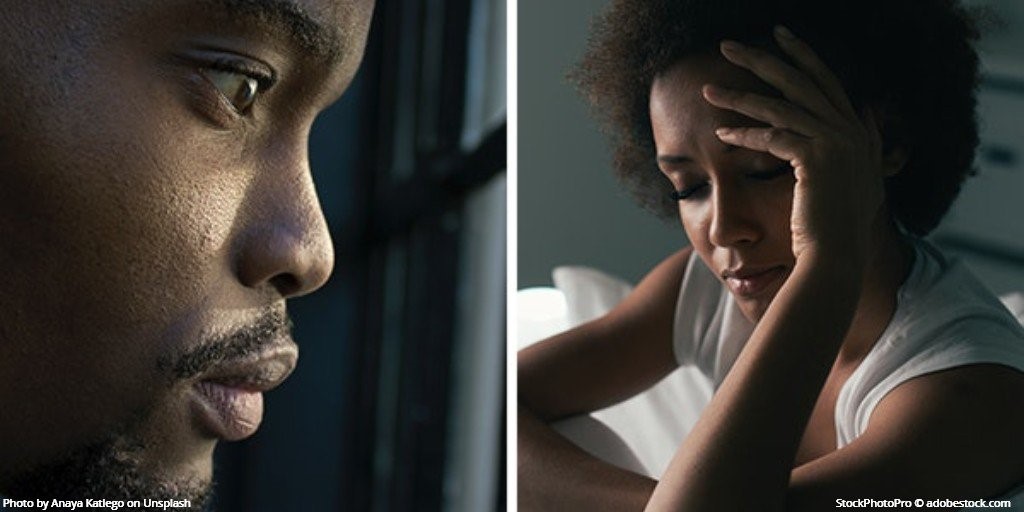 Evidence of anti-black racism is a call for EU action

Brussels, 28 November 2018 – EU-wide evidence of Black people’s experiences of racism and discrimination, published today by the EU Fundamental Rights Agency and available for the first time, is an important step in documenting the prevalence of Afrophobia. It highlights the need for policies to address the structural racism and discrimination experienced by people of African descent in the European Union.

The findings of the EU Fundamental Rights Agency’s survey ‘Being Black in the EU’ confirm that Black people in Europe are more likely to experience racist violence and harassment, but are less likely to be protected. For instance, one in ten of those who experience racist violence say that a law en¬forcement officer was the perpetrator. Another concerning finding is that four in ten of those stopped by the police saw it as racial profiling. Structural discrimination also means that there is racism in institutions that are supposed to protect people.

When it comes to the basic rights everyone should enjoy as part of daily life – access to employment, to education, to housing – the report shows that Black people experience discrimination in these areas and are less likely to access these rights. Overall, 39 % of respondents of African descent felt racially discriminated against in the five years before the survey.

ENAR Chair Amel Yacef said: “These findings document what we have been saying for a long time: racism experienced by Black people in European society is structural, and we are in need of structural solutions. We need concrete plans to address structural racism, such as national action plans against racism that put in place specific measures to correct the disadvantages and inequalities experienced by people of African descent and other groups.”

The European Union institutions have already made progress towards the recognition of Afrophobia – the specific form of racism experienced by Black people. It is now time for EU institutions, and in particular for EU Member States, to tackle the structural dimensions of racism. There should be a commitment to the development and implementation of national action plans against racism. In particular, measures should be taken to put an end to discrimination, profiling and brutality at the hands of law enforcement agencies. The EU must make a strong statement against ethnic profiling to EU Member States, and governments must ensure that ethnic profiling is never a part of police practices.

Notes to the editor:
1. The EU Fundamental Rights Agency’s report “Being Black in the EU” examines the experiences of almost 6,000 people of African descent in 12 EU Member States. It is available at: http://fra.europa.eu/en/press-release/2018/being-black-eu-often-means-racism-poor-housing-and-poor-jobs
2. The European Parliament will be voting on a draft resolution on Fundamental Rights of People of African Descent in Europe in the coming months.
3. The European Network Against Racism (ENAR aisbl) stands against racism and discrimination and advocates equality and solidarity for all in Europe. We connect local and national anti-racist NGOs throughout Europe and voice the concerns of ethnic and religious minorities in European and national policy debates.