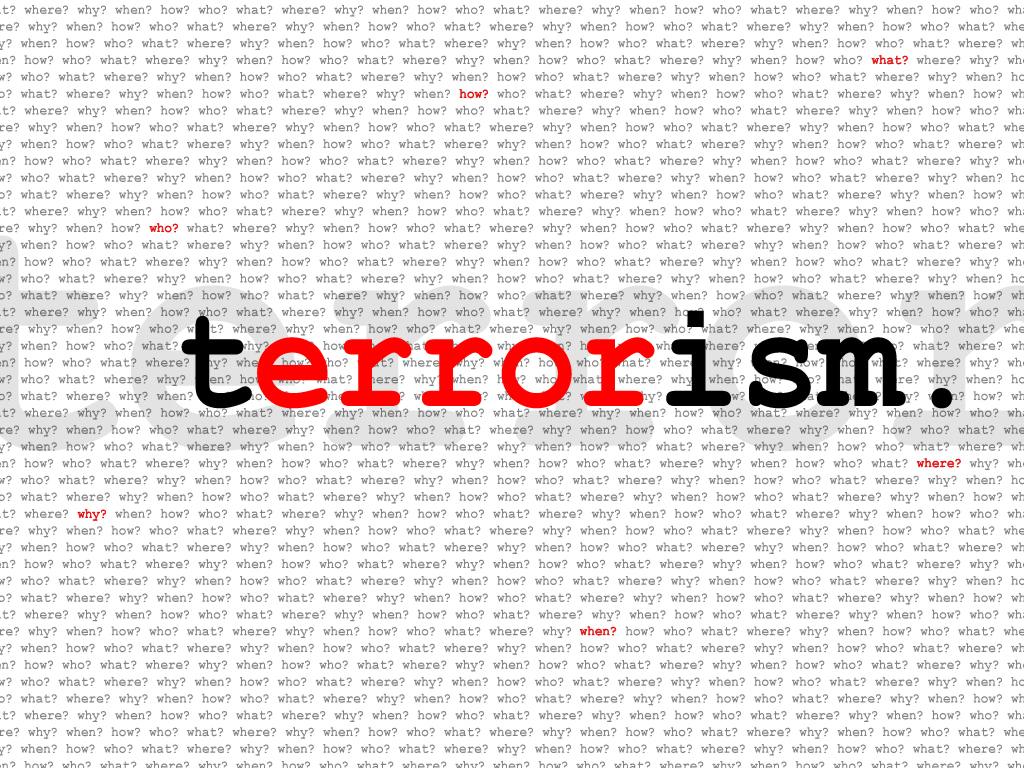 BRUSSELS, 30 November 2016—European Union Member States must ensure that a new effort to standardise counterterrorism laws does not undermine fundamental freedoms and the rule of law, a group of international human rights organisations said today.

Amnesty International, the European Network Against Racism (ENAR), European Digital Rights (EDRi), the Fundamental Rights European Experts (FREE) Group, Human Rights Watch (HRW), the International Commission of Jurists (ICJ) and the Open Society Foundations (OSF) are warning that the overly broad language of the new EU Directive on Combating Terrorism could lead to criminalising public protests and other peaceful acts, to the suppression of the exercise of freedom of expression protected under international law, including expression of dissenting political views and to other unjustified limitations on human rights. The directive’s punitive measures also pose the risk of being disproportionately applied and implemented in a manner that discriminates against specific ethnic and religious communities.

The groups call on EU Member States to ensure that implementation of the directive in national law includes additional safeguards to guarantee compliance with regional and international human rights obligations. These safeguards are especially important to ensure that any new laws passed, which will remain in place for years to come, cannot be used abusively by any government, including any that may be tempted to sacrifice human rights and due process in the name of pursuing security.

‘States must effectively address the threat of terrorism. But the EU has rushed to agree a vaguely worded counterterrorism law that endangers fundamental rights and freedoms,’ said Jonathan Horowitz of the Open Society Justice Initiative. ‘Time and again we’ve seen governments adopt abusive counterterrorism laws without assessing their effectiveness, and then implement them in ways that divide and alienate communities. We worry this directive will reinforce this trend and leaves too much leeway for governments to misuse the directive to violate rights.’

The groups also noted that the legislative process for adopting this directive lacked transparency and opportunity for critical debate. There was no impact assessment of the proposal, negotiations moved forward without parliamentary-wide review of the text, and the proposal was rushed through behind closed doors and without any meaningful consultation of civil society.

Despite the inclusion of a general human rights safeguarding clause and repeated caution from our organisations the final text fails to fully protect human rights within the EU:

• The directive repeats the EU’s already overly broad definition of ‘terrorism,’ which permits states to criminalise, as terrorism, public protests or other peaceful acts that they deem ’seriously destabilise the fundamental political, constitutional, economic or social structures of a country or an international organisation.’

• Significantly, the directive requires states to criminalise a series of preparatory acts that may have a minimal or no direct link to a violent act of terrorism, and may never result in one being committed. For example the offences of participating in a terrorist group, travelling or receiving training for terrorist purposed are not adequately defined. Unless these broadly outlined offences are subject to careful drafting and strong safeguards in national law, they are likely to lead to violations of rights, including the right to liberty and freedoms of expression, association, and movement.

• The directive criminalises the public distribution of messages, including messages that ‘glorify’ terrorist acts, if the distribution is intentional and causes a danger that a terrorist offence may be committed. However, such a low threshold is likely to lead to abuse if not limited, as the UN recommends ‘to incitement that is directly causally responsible for increasing the actual likelihood of an attack’. The directive should have incorporated this language to avoid unjustified interference with freedom of expression.

We welcome the directive’s protection of activities of recognised humanitarian organisations. However we remain concerned that the protection does not expressly extend to all individuals providing medical or other life-saving activities that international humanitarian law (IHL) protects during times of armed conflict.

States should take the directive as an opportunity to reassess their counterterrorism laws, policies and practices and engage with civil society and other stakeholders. We welcome the European Commission’s commitment to formally include civil society organisations in their activities to support transposition of the directive.

A political agreement on the directive was reached by EU member governments in the European Council (COREPER) on 30 November, following negotiations with the European Parliament. Both the Council and the Parliament are expected to endorse the text without changes in December.

The jurisprudence of the Court of Justice of the EU and the Council’s own internal guidance both require legislators to assess the impact of all legislation with respect to the EU Charter of Fundamental Rights. The process that led to the agreement of this directive fell short of this requirement.

Four and a half years after its adoption, the Commission is required to submit a report assessing the added value of the directive to the European Parliament and the Council. The report must also cover the directive’s impact on fundamental rights and freedoms, on the rule of law, on minorities, and on the level of protection and assistance provided to victims of terrorism.

A key impetus for the directive was UN Security Council Resolution 2178 (2014), which places an overly broad requirement on member states to criminalise offences related to the phenomenon of “foreign terrorist fighters”. The European Court of Justice and the European Court of Human Rights have made clear that a Security Council resolution does not allow a state to violate its human rights obligations.

Joint civil society statement on counterterrorism and human rights: ‘The EU and its Member States must respect and protect human rights and the rule of law’(March 1, 2016)

ENAR statement on counter-terrorism from an equality perspective: ‘Everyone should feel safe in Europe’ (January, 2015)