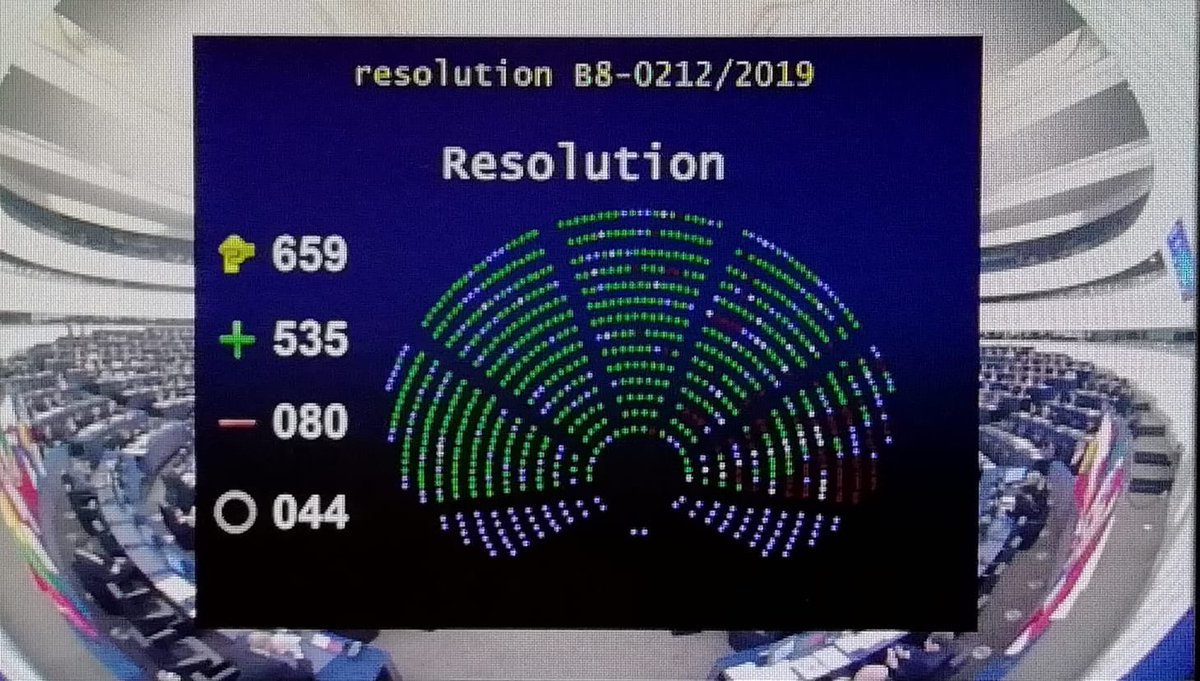 There is broad evidence showing the prevalence of Black people’s experiences of racism and discrimination, both from the European Union Fundamental Rights Agency and the European Network Against Racism. The adoption of this Resolution is an important milestone towards addressing structural racism experienced by Black people in Europe.

“This vote is a historic watershed moment for the recognition of people of African descent in Europe”, said Amel Yacef, Chair of the European Network Against Racism. “The European Parliament is leading the way and sending a signal to EU Member States to tackle structural racism that prevents Black people from being included in European society. The ball is now in their court: we need concrete action plans and specific measures now.”

The resolution calls for concrete action from European Union institutions and EU Member States. For instance, the European Commission should develop an EU framework for national strategies for the inclusion of people of African descent, and Member States should adopt national anti-racism strategies that include measures to advance racial equality for black people.

The Resolution covers issues such as the rise in racist crime and speech, lack of equality data collection, histories of injustices against people of African descent, police violence and racial profiling, underrepresentation of people of African descent in politics, racial discrimination in employment, housing and education, structural inequalities in all areas of public life, racial stereotypes such as blackfacing, specific vulnerability of black migrants, LGBTI people, women, those with disabilities.

Notes to editors:
1. The Resolution was adopted by the European Parliament by 535 votes. It is available at: http://www.europarl.europa.eu/meetdocs/2014_2019/plmrep/COMMITTEES/LIBE/RE/2018/12-03/1166770EN.pdf.
2. The European Network Against Racism (ENAR aisbl) stands against racism and discrimination and advocates equality and solidarity for all in Europe. We connect local and national anti-racist NGOs throughout Europe and voice the concerns of ethnic and religious minorities in European and national policy debates.