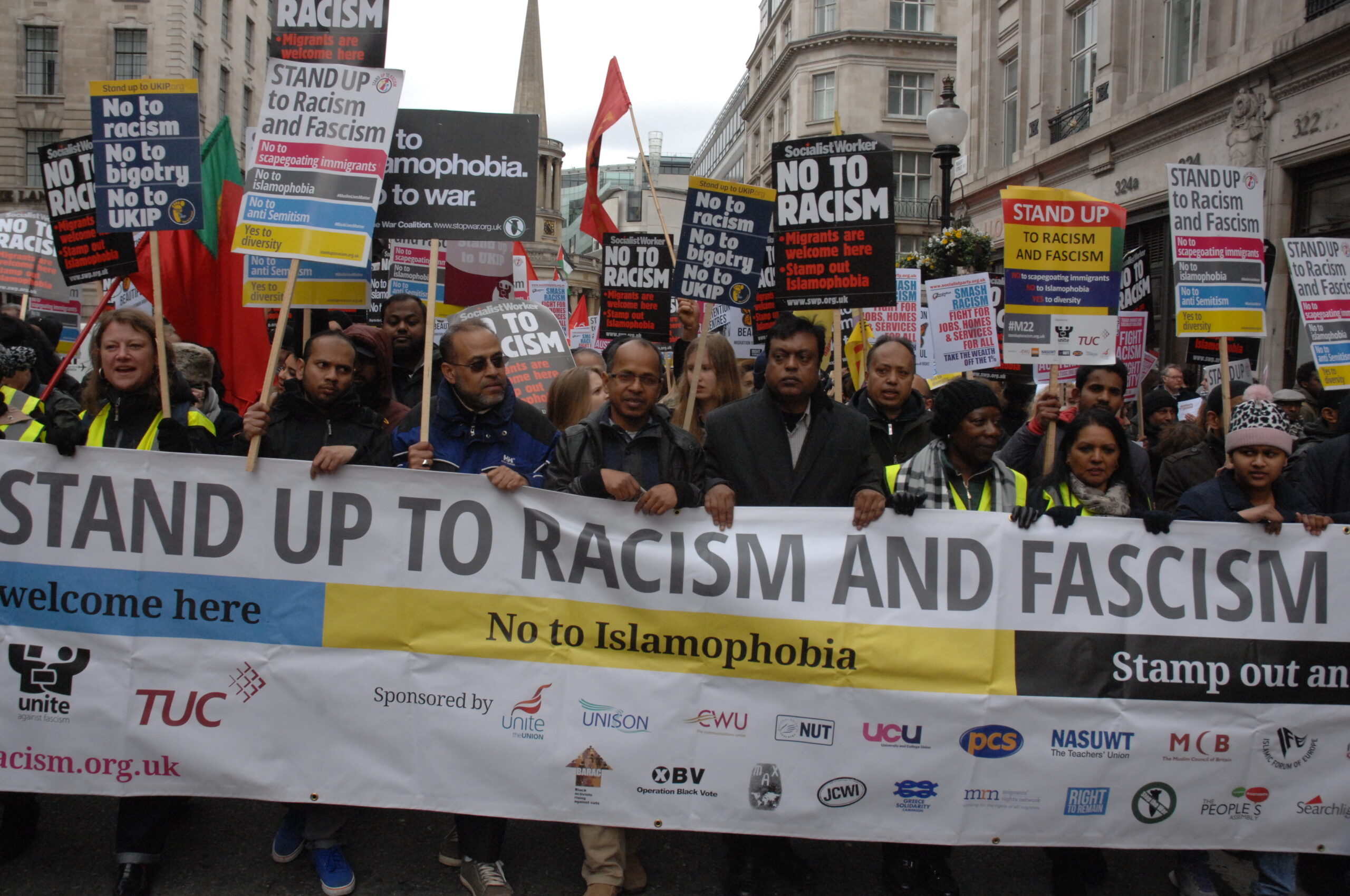 Brussels, 25 October 2018 – The European Network Against Racism (ENAR) welcomes the strong condemnation of the recent rise of neo-fascist violence in Europe by the European Parliament today.

ENAR Director Michaël Privot said:
“The normalisation of violence by neo-fascist groups, particularly directed at migrants and racial, ethnic and religious minorities in Europe, makes it more important than ever for politicians to take a firm stand against all forms of fascism, racism, xenophobia, and all other forms of intolerance.

Silence in the face of racist violence and speech, particularly when perpetrators are elected officials and members of government, has very damaging effects, not only on victims but on society as a whole. Unfortunately, mainstream political parties often legitimise racist and xenophobic discourses put forward by far-right and neo-fascist groups instead of strongly rejecting them.

We need politicians to use their position to counter the narratives that lead to violence, and to adopt measures to make perpetrators of hate crime accountable. The upcoming EU elections will be a litmus test.”

Background
The European Parliament today adopted a Resolution on the rise of neo-fascist violence in Europe, with 355 votes to 90 and 39 abstentions. More information: www.europarl.europa.eu/news/en/press-room/20181018IPR16527/parliament-demands-ban-on-neo-fascist-and-neo-nazi-groups-in-the-eu