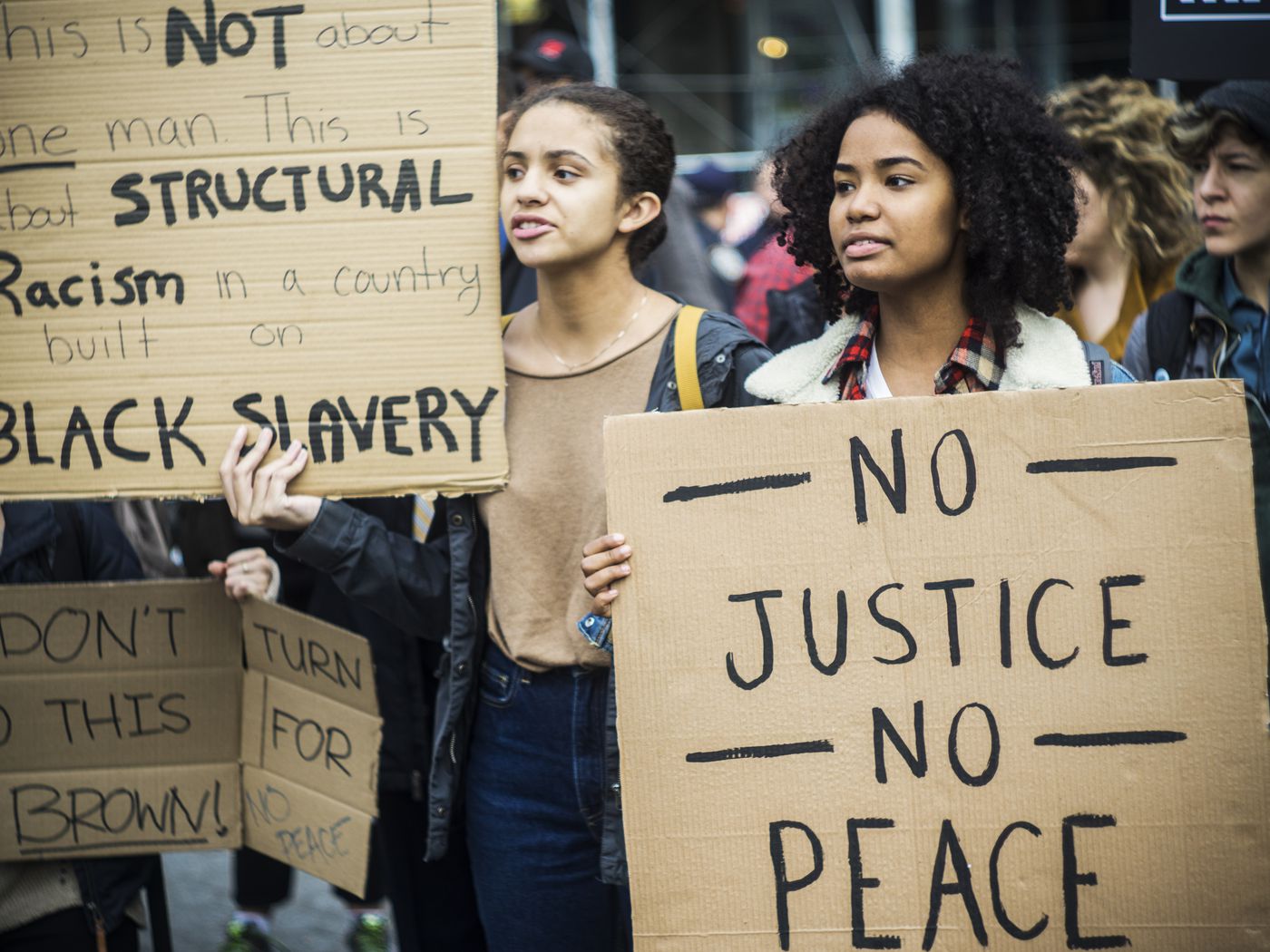 We achieved five milestones in 2019: a European Parliament Resolution on people of African descent; new EU guidelines on equality data; building coalitions for National Action Plans Against Racism; securing the re-establishment of the Anti-Racism and Diversity Intergroup in the European Parliament; and organising the first EU Anti-Racism Week.

The European Commission published guidelines for Member States on improving the collection and use of equality data. This has been a long-term demand of ENAR and is a major milestone in our advocacy on this issue.

ENAR supported two national anti-racist NGO coalitions, in Belgium and Portugal, to join forces and advocate for the adoption a national action plan against racism. In Belgium, this has led to a commitment from ministries and political parties to develop an action plan. In Portugal, the government has committed to create an observatory of racism and xenophobia. Our report providing recommendations for effective national actions plans against racism was used as a basis in these national coalitions.

ENAR co-organised the first ever EU Anti-Racism Week in the European Parliament in September, together with the EP’s Anti-Racism and Diversity Intergroup and Each One Teach One (EOTO). Anti-racist activists from across Europe met with over 60 MEPs during the week who pledged their support to tackling racism in the EU in the next mandate. In addition, the EP organised a first-time event for the European Day Against Islamophobia during this week, on the initiative of ENAR and several of our members

Racialised people in Europe still face severe threats to their safety and security. Racist violence and hate speech (political and online) are pervasive. EU member states have exacerbated these trends through structural barriers and policies, including: racial profiling and brutality from state agents; counter-terror and immigration policies; criminalisation of migration; discrimination against (undocumented) migrants in the provision of public services.

– Launch research documenting the impact of counter-terror policies on racialised communities and engage in the European Commission’s assessment of the EU counter-terrorism directive.
– Take part in the pan-European “Dialogue About Radicalisation and Equality (DARE)” research project, which investigates young people’s encounters with agents of radicalisation.
– Highlight and document institutional and structural racism in areas of criminal justice, counter-terror and immigration through our communications channels.
– Produce research highlighting trends of police brutality across Europe and examples of community resistance.
– Raise awareness the implications of the use of surveillance technologies in law enforcement for racialised communities.
– develop a strategy to advocate for legal firewalls between police immigration control and access to services to combat human rights abuses against undocumented migrants.
– Build the capacity of our network to ensure protection and resilience of anti-racist human rights defenders.

ENAR’s research shows that racial minorities in Europe are systematically disadvantaged in all areas of life. The EU and most national policy frameworks almost entirely overlook the existence of structural inequalities and racism.

– Develop a strategy to redress structural and institutional racism, which will include improving the framing of structural racism in European society.
– Advocate for comprehensive National Action Plans Against Racism (NAPAR) tackling structural inequalities. We will call for EU standards, support the building of anti-racist coalitions in Belgium and Portugal, and assess the need for coalitions in other countries.
– Mainstream race equality in key areas. This will include developing a position paper on climate justice and race; as well as organising public exchanges on the implications of new technologies for racial equality and engaging in the EU’s digital agenda from a race equality perspective.
– Work towards racial equality in the labour market by advising employers on diversity and inclusion through our Equal@work platform.
– Call on EU institutions and parties to improve their diversity and representation, by promoting our roadmap towards racial diversity in the EU and hosting the EU POC affinity group.
– Increase understanding of intersectionality and anti-racism and ensure anti-racism and equality policies have an intersectional approach. We will launch our report on intersectionality and ensure our recommendations are reflected in the planned EU gender equality strategy.
– Support calls for the mainstreaming of anti-racism while ensuring a focus on specific forms of racism such as Afrophobia, Islamophobia, Antigypsyism, Antisemitism and other forms of racism by the European Institutions. In parallel, we will contribute to developing a reference paper defining Islamophobia at European level and ensure that antigypsyism is tackled structurally in the post-2020 Roma inclusion strategy with the Alliance against Antigypsyism.
– Work to ensure non-discrimination and equal rights are included as key elements in migrant integration policies, as well as in the EU Seasonal Workers’ Directive and the Blue Card Directive for highly qualified migrant workers.

An empowered and interconnected anti-racism movement

A climate of increased far-right activity and the criminalisation of solidarity is severely impacting the physical safety and sustainability of many anti-racist activists and organisations. In addition, the increasing fragmentation of the anti-racist movement calls for a shift to a solidarity and intersectional approach.

– Strengthen our network by developing further our strategy to build the anti-racism movement, using a solidarity approach.
– Support national projects by ENAR members and organise capacity building sessions, including a Summer School for activists to explore how we can practice solidarity.
– Continue to make strategic use of media, social media and digital tools to communicate with our key audiences and help achieve our objectives. This will include developing a new logo and website for ENAR. We will also develop a strategy and tools to strengthen communication (including digitised outreach) within the network.
– Improve our governance and management structures, as well as our monitoring and impact assessment mechanisms.
– Organise the strategic planning process to ensure adoption of ENAR’s strategic plan for 2022-2024/5