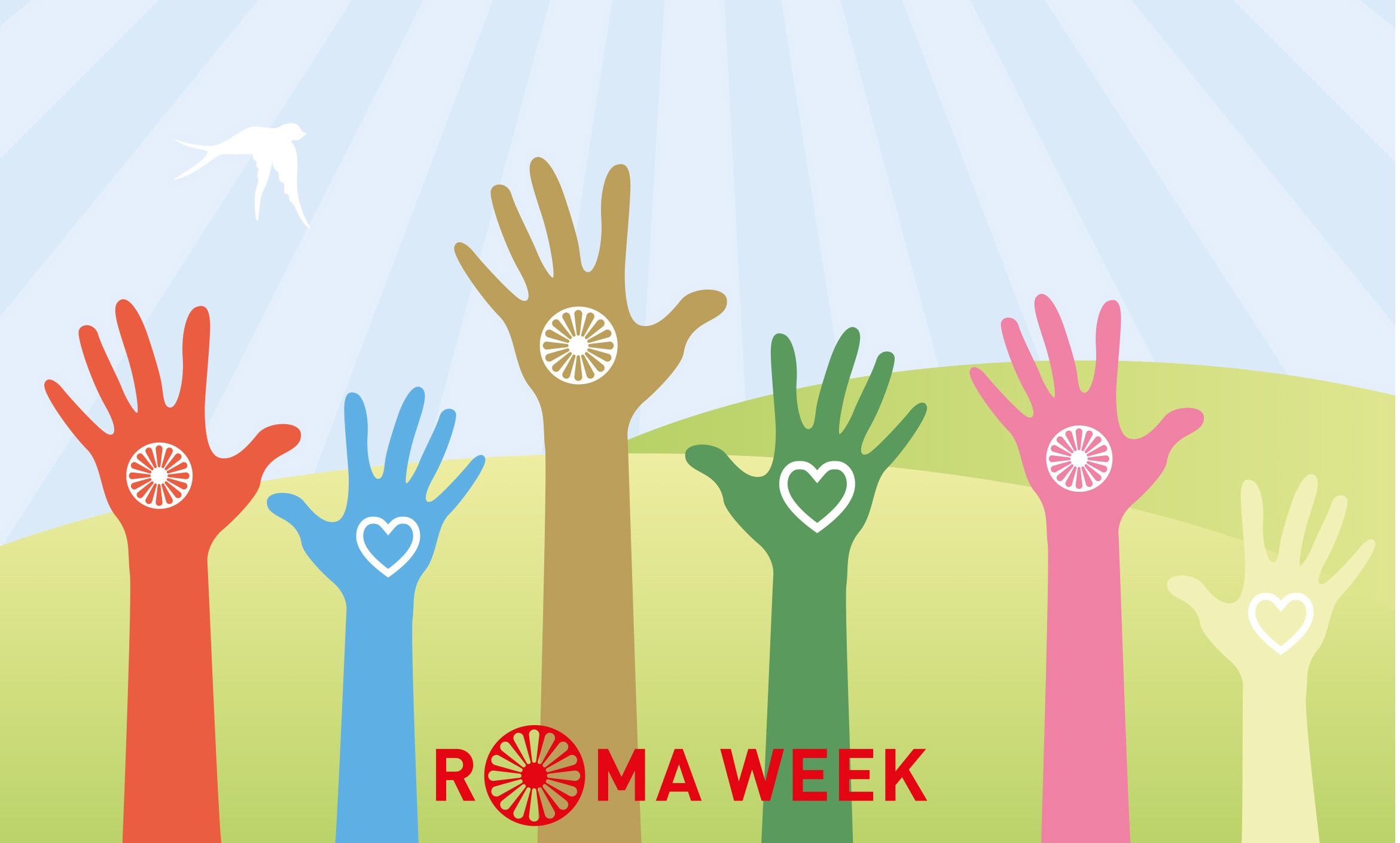 EU Roma Week: an opportunity to focus on tackling antigypsyism in Europe

Stepping up efforts to tackle antigypsyism – the specific form of racism faced by Roma, Sinti and Travellers – in the EU is crucial to ensure that Roma can finally become equal citizens in European societies.

EU Roma Week took place last week for the third time in the European Parliament, to mark International Roma Day on 8 April. It was an important opportunity to put the fight against antigypsyism – the specific form of racism faced by Roma, Sinti and Travellers – at the forefront of the European Union agenda, and to highlight the need to uphold the fundamental rights of Roma in Europe.

Roma are part of European societies and have been for centuries. But many barriers prevent them from being equal citizens. Tens of thousands of Roma are qualified professionals, but they remain invisible because of the “Gypsy” stigma. An overwhelming proportion of Roma – 80 % on average in the nine EU Member States – still live at risk of poverty, according to a recent report by the EU Fundamental Rights Agency. One in three Roma are victims of harassment. Roma also regularly experience discriminatory stop and search by police, police raids on Roma settlements and other forms of harassment by police forces.

Antigypsyism is often used in a narrow sense to indicate anti-Roma attitudes or the expression of negative stereotypes in the public sphere or hate speech. However, antigypsyism gives rise to a much wider spectrum of discriminatory expressions and practices, including many implicit or hidden manifestations. Antigypsyism is not only about what is being said about Roma and to Roma, it is also about what is or is not being done to combat structural discrimination and dehumanisation. As such, it is also a root cause of Roma exclusion in Europe.

Eight years ago, the EU adopted measures for Roma inclusion, but European Roma continue to live in a deplorable situation. Discrimination, hate crime and speech, police brutality and segregation persist across EU countries and fuel exclusion of Roma from society. This highlights the urgency of stepping up efforts to tackle structural and institutional racism so that Roma can finally become equal citizens in their societies.

The EU is now considering future action as the current EU framework for national Roma integration strategies comes to an end in 2020. Any future initiatives must include specific measures and targets to combat all manifestations of antigypsyism. National Action Plans Against Racism should also include a specific focus on antigypsyism. In addition, antigypsyism must be an integral part of thematic policies, to promote equality and inclusion in areas such as education, employment, housing, health, policing and justice systems.

This will require that structures that monitor racism, discrimination, hate crime, hate speech, policy implementation are revised and strengthened to effectively document and combat antigypsyism in all its complexity. Civil servants, educators, care workers, police, judiciary and other relevant official bodies need to receive training in how to recognise and combat antigypsyism. The EU and national governments must allocate specific and adequate funding to programmes aiming to fighting antigypsyism. Roma civil society must also be empowered to advocate for better policies and make their concerns heard at the local, national and EU level. They have a crucial watchdog role to make public institutions accountable.

EU decision makers must realise that social inclusion programmes will have no impact if racist narratives and discriminatory practices are left unaddressed. A growing sense of impunity for toxic discourses and violent acts will undermine implementation of these programmes on the ground. By fighting antigypsyism, including within institutions, we can secure a better place for Roma in Europe.

The Alliance Against Antigypsyism is a coalition of organisations that promote equality of rights for Roma. The aim of the Alliance is to advance a better understanding of antigypsyism as the specific racism towards Roma, Sinti, Travellers and other groups that are routinely stigmatized as ‘gypsies’ in Europe’s public domain. The European Network Against Racism is a founding member of the Alliance.