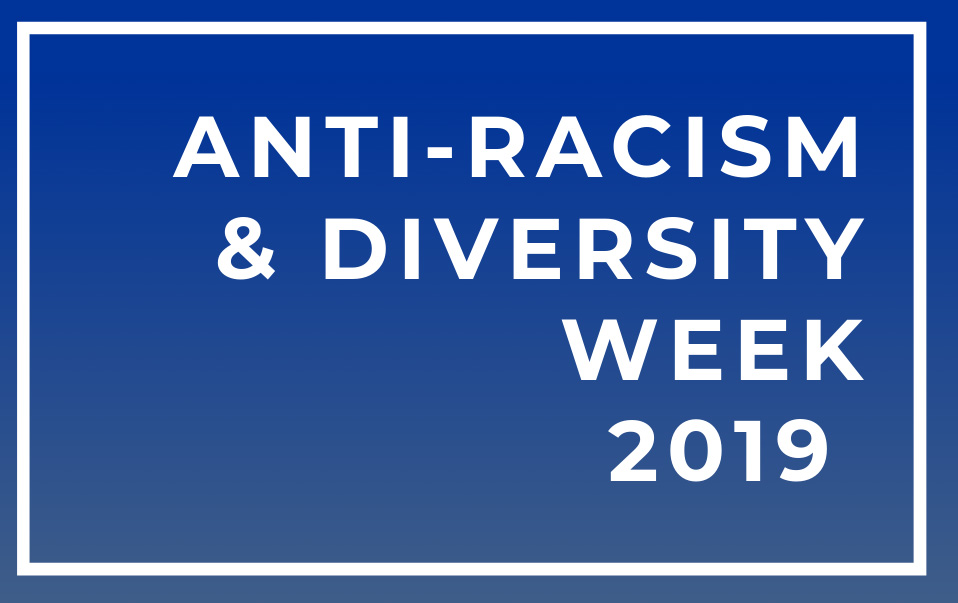 The first-ever EU Anti-Racism and Diversity Week is taking place from 23 to 26 September 2019 in the European Parliament in Brussels.

This week of events and discussions will bring MEPs and activists together to build a strong anti-racism/anti-discrimination agenda for the European Union, with all relevant stakeholders across various communities throughout Europe.

Informed by an understanding of the need to combat structural racism and be intersectional, the week will cover issues such as: 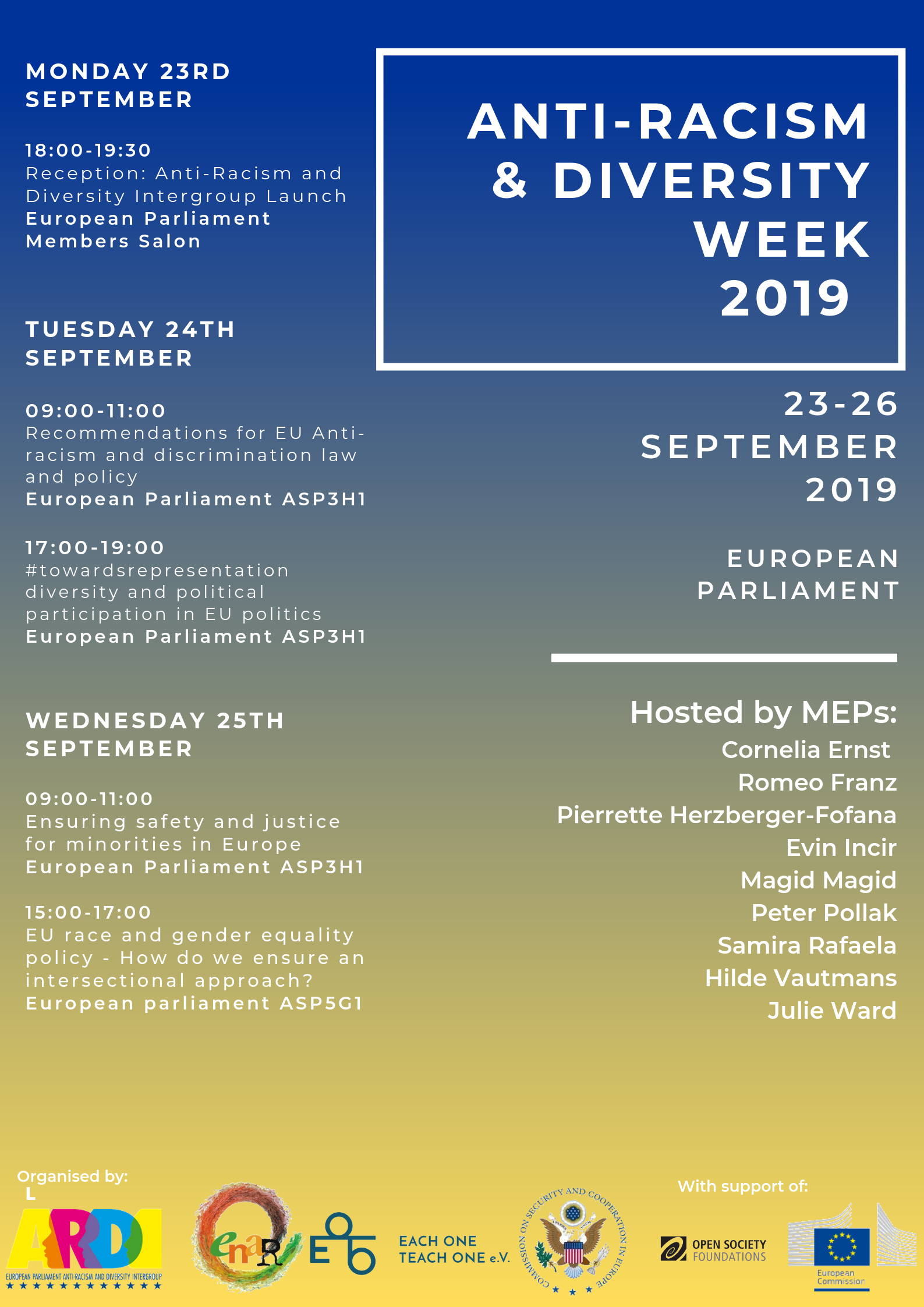 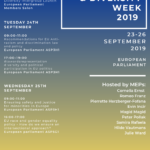