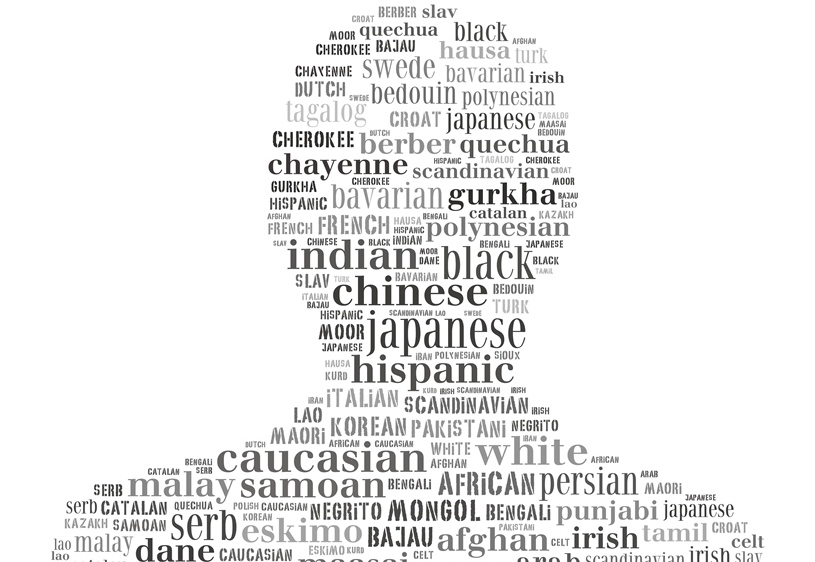 Equality data collection: What is it all about?

Equality data can provide powerful tools against discrimination and exclusion, shedding light on the situation of groups that are at risk of discrimination. Our new video explores why we need equality data collection and how it could be done better.

What is equality data collection?

Equality data refer to all types of disaggregated data used to assess the comparative situation of a specific group at risk of discrimination, to design public policies so that they can contribute to promoting equality and to assess their implementation.

Equality data can provide powerful tools against discrimination and exclusion, shedding light on the situation of groups that are at risk of discrimination but are invisible in general statistics or surveys.

There is currently no European-wide data available on exactly how many persons experience unequal treatment because of their racial or ethnic origin. The United Kingdom is the only EU country to collect equality data on ethnic minorities.

Despite all the misconceptions among State officials and civil society organisations, it is not prohibited to collect equality data. EU law, and all Member States’ laws, do not prohibit equality data collection as long as such data are provided voluntarily and according to data protection standards.

Why does it matter?

Without measuring and quantifying the extent of discrimination and inequalities in Europe, it becomes very difficult to tackle them effectively. Reliable and comparable equality data are important to design legislation and policies – for instance anti-discrimination laws, monitor their effectiveness and put in place concrete solutions. The lack of relevant equality data collection across the EU means that non-discrimination policies and laws are not implemented as efficiently and cost-effectively as they could if they were better targeted.

For example, if we do not know how many Roma children are enrolled in education, we cannot begin to address segregation of Roma children in schools. Likewise, it is very difficult for employers to put in place diversity management policies if they do not have any data on the diverse profiles of their workforce.

Comparable sets of disaggregated data would help by:

– providing evidence of systemic discrimination in courts, particularly in cases of indirect discrimination
– informing and designing effective public policies
– providing a baseline against which any changes can be measured
– assessing equality and integration policies
– populating indicators to monitor progress of policies over time.

What can be done to improve equality data collection?

In practice, all EU countries collect data that reveal racial or ethnic origin using alternative categories, such as citizenship, country of birth, country of birth of parents, language spoken at home, migration background and name. These categories may provide for indications and trends but are not precise enough to establish a clear picture of racial and related discrimination. For instance in Germany, data on country of birth of parents would not allow measuring the comparative situation of migrants from the second generation onwards. In addition, these data are often collected outside of necessary data protection safeguards and are not used for the benefit of discriminated groups, but for racial profiling – a prohibited practice – for instance.

It is also essential that EU Member States focus on collecting data according to voluntary self-identification of ethnic and religious minorities.

What is the EU doing about it?

What is ENAR doing about it?

We are calling for more data to measure discrimination and ensure equality in outcome, in particular on the grounds of ethnic origin and religion. We advocate for the adoption of equality data collection policies at national and European level. The idea is to ensure that EU Member States collect comparable sets of equality data, in respect of fundamental rights and data protection standards, so that they can plan inclusive public policies and monitor their implementation.

We are increasing awareness of the need for data about disadvantaged minorities in the EU among key actors, including anti-racism organisations across Europe, EU institutions, national governments, data protection authorities and equality bodies.

We work with experts to ensure that equality data is collected in consultation with the groups who are victims of discrimination and their personal data is actually used for their own benefit.

Find out more about our work on equality data collection