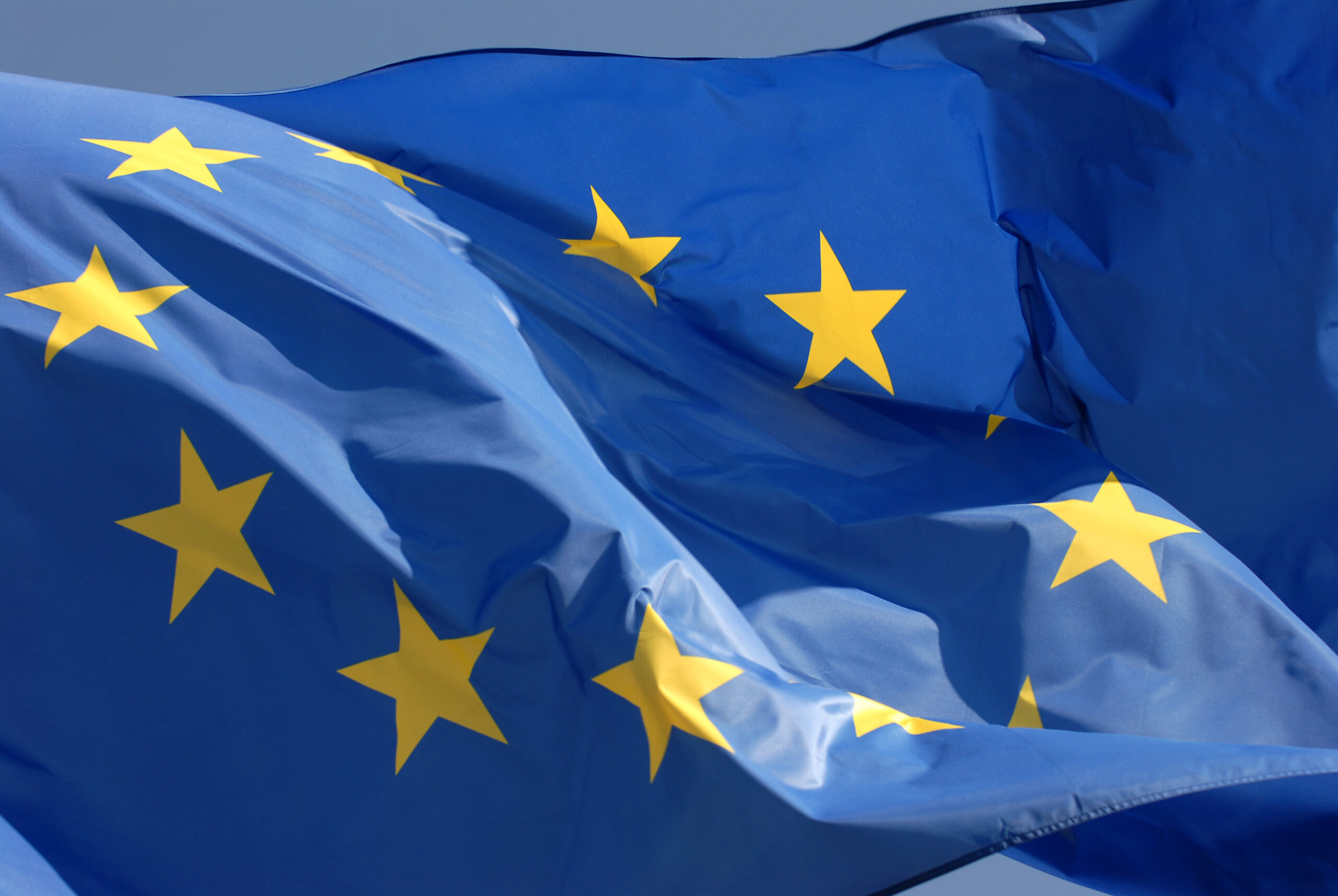 ENARgy webzine: Why everybody in Europe needs to cast their vote for progressive change in the European elections

The European elections are just around the corner, and political parties and politicians propagating racist ideas are getting stronger. The pressure is on to mobilise the vote for progressive change and against discriminatory and xenophobic discourses…

Read our latest ENARgy webzine edition on the European election, with articles on the need to vote for progressive change; the lack of voting rights of second generation migrants in Greece and Italy; anti-migrant political discourse in the UK; European Muslim youth’s political mobilization; and a minority perspective on the political situation in Bulgarian ahead of the European elections. 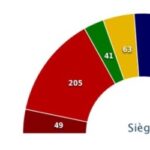 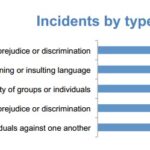 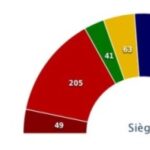