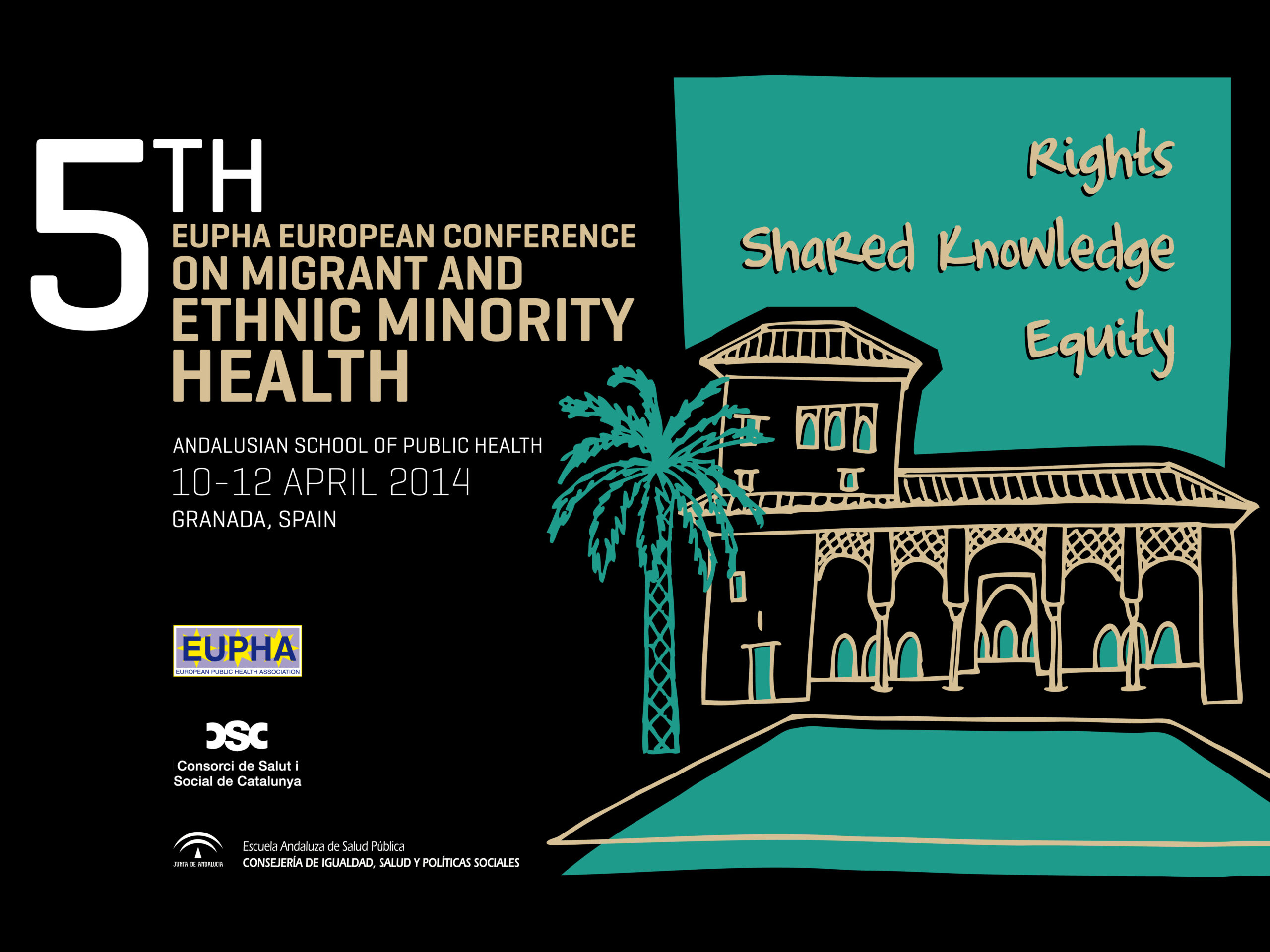 From the 9th to 12th April 2014, European Public Health Association (EUPHA) organized its 5th European Conference on Migrant and Ethnic Minority Health in Granada (Spain) thanks to the Andalusian School of Public Health. The participants felt that a common declaration was necessary: “When many European countries are implementing austerity policies, it is especially important that the public health community should speak out on behalf of the poor and marginalized. Among them are many migrants, who for various reasons are especially vulnerable at this time.” ENAR firmly endorses this statement and calls on all European governments to take concrete steps to protect the health of migrants and ethnic minorities in Europe.