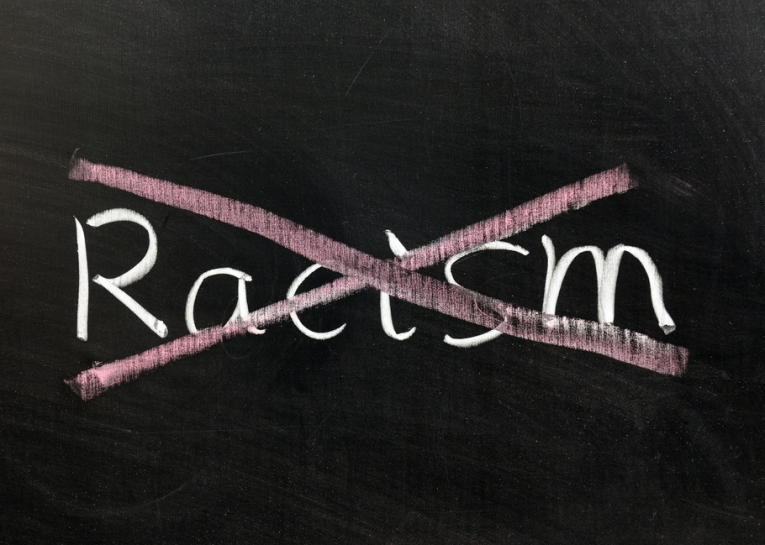 21 March is International Day Against Racial Discrimination and European Action Week Against Racism is taking place from 14 to 22 March. Across the world people will stand up to say no to racism and take part in demonstrations, exhibitions, public debates, concerts and more. The ENAR network and anti-racism activists across Europe will be engaging people at the national and local levels: check out and take part in the events they will be organising!

KISA – Events on 21 and 22 March 2015 for International Week against Racism (Nicosia, Cyprus)

IDA e.V. – A statement on the fight against racism in Germany 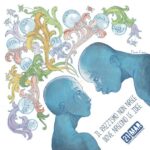 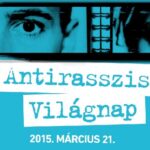 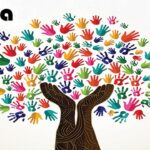 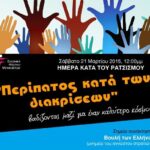 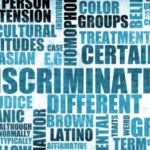 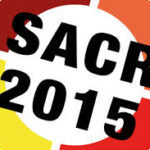 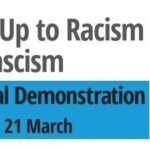 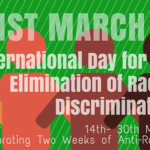 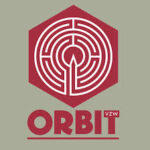 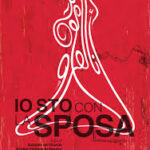