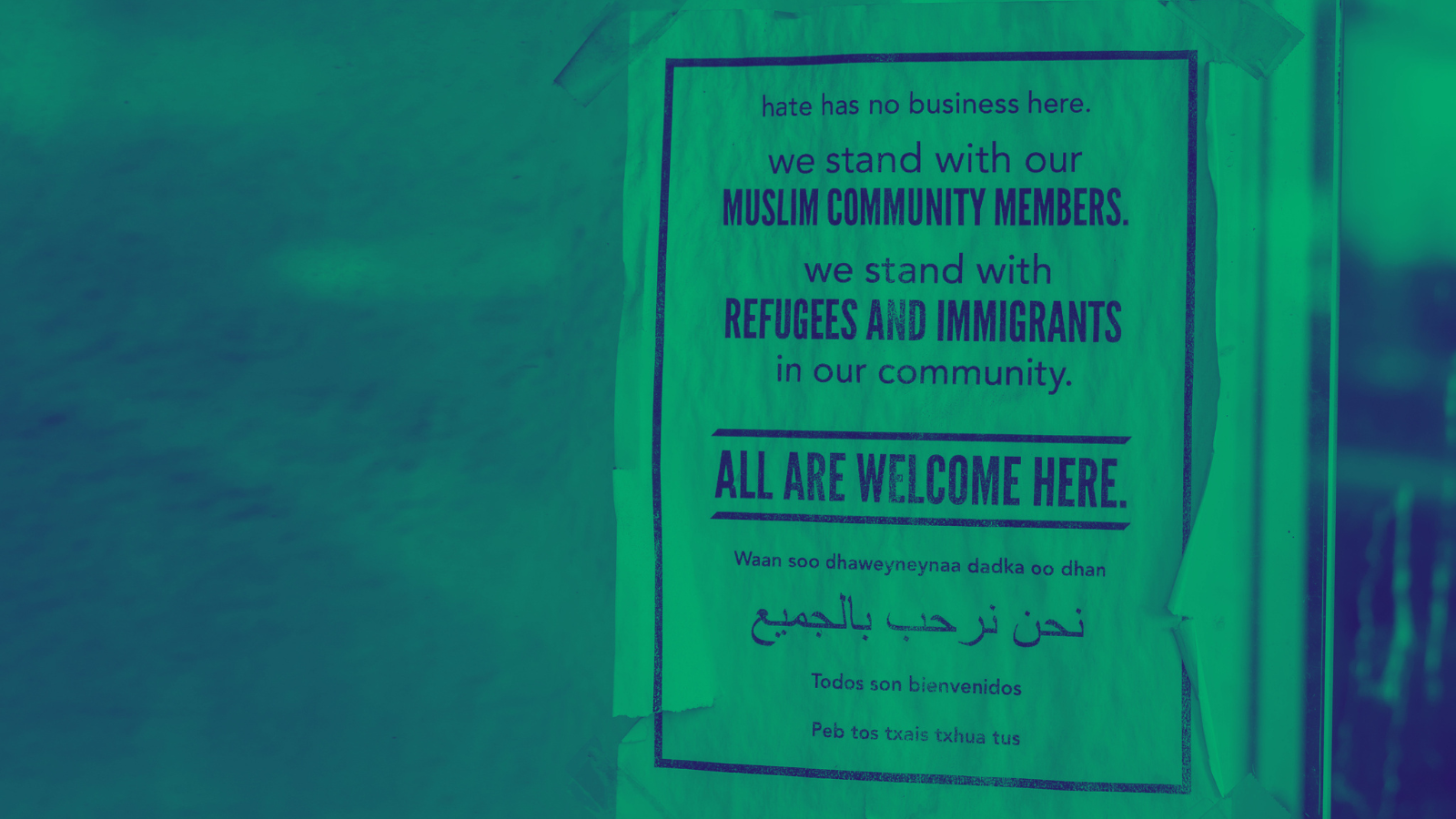 Julie Pascoet, Senior Advocacy Officer at ENAR, was invited on Monday 6th of June to discuss the links between white supremacy and racism, following the recent shootings in the United States, for Voice of Islam’s Breakfast Show. The UK-based radio hosts inquired particularly on the deeply embedded links between white supremacy and the double standards it creates to maintain a racial hierarchy, the media’s role in portraying different acts of terrorism differently, and the resulting effects in fueling Islamophobia in the US and Europe.