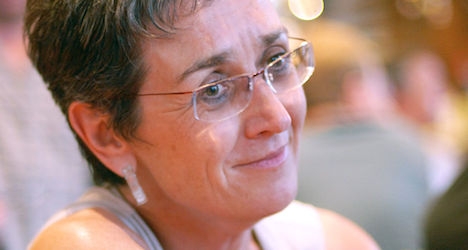 ENAR and ILGA-Europe condemn the attack on MEP Ulrike Lunacek

ENAR and ILGA-Europe (the European region of the International Lesbian, Gay, Bisexual, Trans and Intersex Association) condemn the attack on Ulrike Lunacek, member of the European Parliament, at the Vienna Pride on 14 June.

This attack highlights the acute problem of hatred and violence which various minority groups in Europe face on a daily basis. The EU must step up their work on tackling all forms of bias motivated hatred and violence. Current EU law dealing with racist hatred and violence must be extended to other forms of bias, including homophobia and transphobia. However, legal improvements must be supported by educational and awareness raising campaigns and activities promoting diversity and respect.