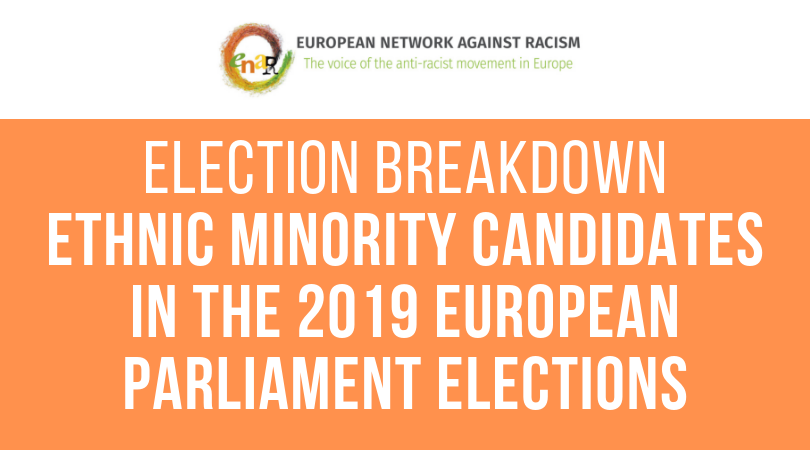 The European Network Against Racism (ENAR) analysed the racial and ethnic representation in the upcoming European Parliament Elections, reviewing candidate lists from the 28 EU Member States, including approximately 6,500 candidates.

1. People of colour are highly underrepresented in all candidates’ lists

2. People of colour rarely make the top of the candidate lists – affecting likelihood of election success

3. Diversity in the lists differs widely per country

4. Left-leaning factions are the most racially diverse

6. Brexit will have a huge effect on racial diversity in the European Parliament 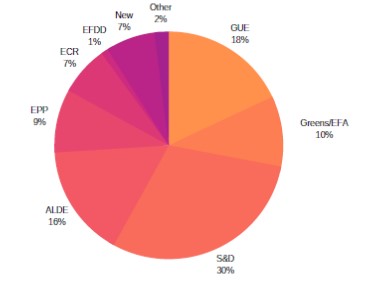 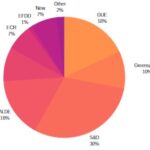