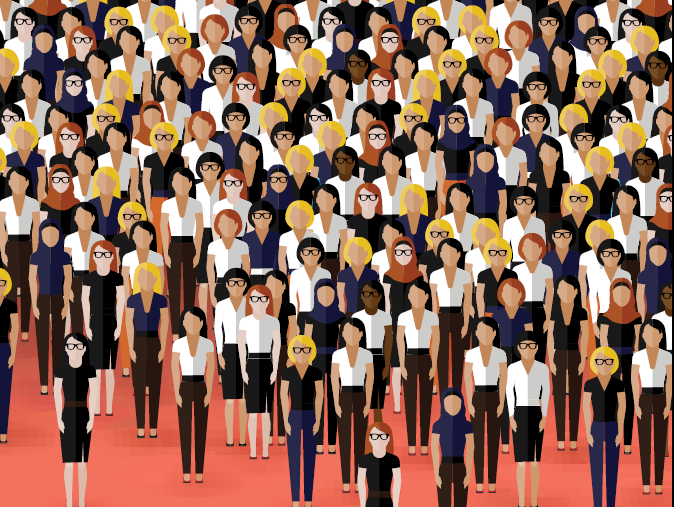 This leaflet is part of a unique cooperation between the feminist and anti-racism movements in Europe on the project “Forgotten Women: the impact of Islamophobia on Muslim women”.

It focuses on Muslim women in Europe in order to better address the intersectional
discrimination affecting Muslim women (gender, religion, race and class). It also looks at myths on feminists in general, which needs to be debunked, including in the anti-racism movement.

We believe that addressing these myths jointly will reinforce mutual trust and hope this will contribute to promoting more coalitions against those trying to pit groups against each other.