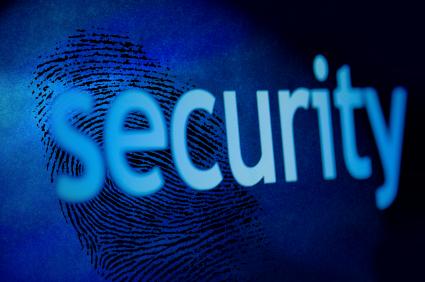 ENAR and other human rights organisations have issued a joint statement calling on the EU and its Member States to respect human rights and the rule of law in counter-terrorism measures.

The 2015 terrorist attacks in Paris and elsewhere – and the assertion by States that there is an elevated terrorist threat in the European Union – have led to a new set of counter-terrorism measures at both EU and national levels. These counter-terrorism measures must always comply with the rule of law and human rights obligations under European Union and international law.

While there is a need to ensure the population is safe, security measures should not lead to violations or restrictions on human rights.

JOINT CIVIL SOCIETY STATEMENT: Counter-terrorism: The EU and its Member States must respect and protect human rights and the rule of law