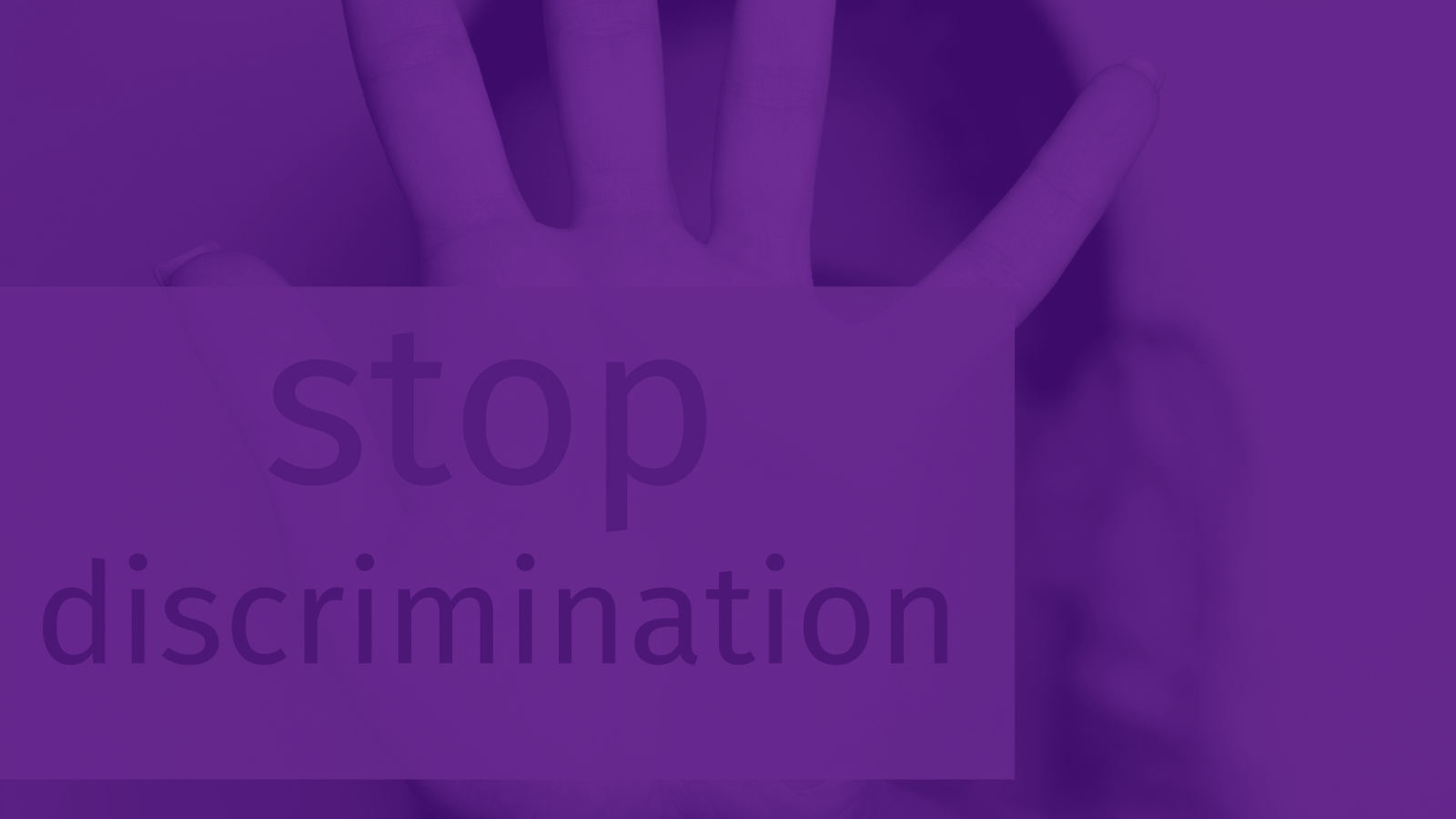 ENAR joins Eurodad’s (European Network on Debt and Development) initiative in calling for better training and clear codes of conduct for all events following incidents that were disrespectful or discriminatory towards women – and in particular women of colour.

Nearly 100 civil society organisations and individuals have joined in support of Eurodad, following an incident during a panel event at the European Development Days (EDDs) in June at which Green MEP Reinhard Bütikofer made concluding remarks deemed “very disrespectful” to its Director, Jean Saldanha. A video of this event has since been viewed online more than 10,000 times.

Jean Saldanha, Director of Eurodad, said: “I was shocked by the disrespectful attitude of Mr Bütikofer during our event. But this is not about the actions of just one individual. This is symptomatic of a wider culture in which women panelists are frequently patronised and discriminated against. When discrimination is encountered by women of colour this further aggravates the problem”.

The letter, which calls for mandatory unconscious bias training and clear codes of conduct for EU events, has been sent to several EU leaders, including Ms Jutta Urpilainen, the Commissioner for International Partnerships, Helena Dailli, European Commissioner for Equality, and Vula Tsetsi, Secretary General of the Greens/ EFA. The full text can be read here.