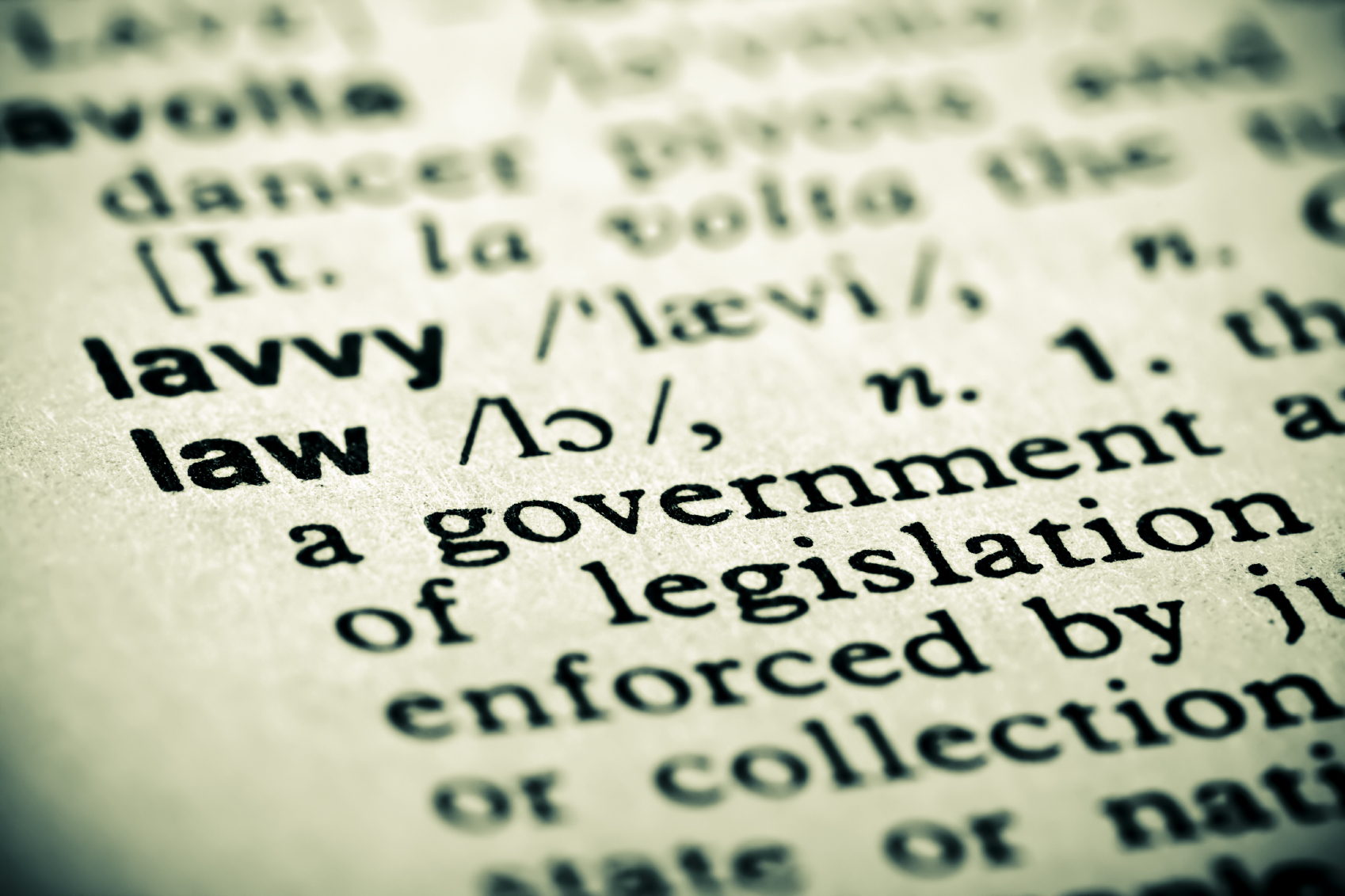 Brussels, 31 January 2014 – On the 75th anniversary of the Danish ban on hate speech, the European Network Against Racism (ENAR) strongly condemns the far-right Danish People’s Party’s call for the dismantling of this important legal provision.

Since 1939, Denmark has criminalized threats and defamation against Jews and other religious or racial groups under the Danish Penal Code (section 266 b). Recently, even mainstream political parties such as the Conservative and Liberal parties have joined in by demanding changes to this provision on hate speech, since ‘too many’ are allegedly being sentenced. In fact, there were only three convictions in 2012 and a similar number in 2013, at a time when the use of hate speech is widespread in Denmark. By way of example, ENAR is scandalised by the recent racist and Afrophobic remarks made by the Danish member of parliament Esben Lunde Larsen (from the Liberal party) pertaining to his use of the word ‘nigger’. We call on law enforcement authorities to investigate this unlawful case of hate speech and to impose effective sanctions, as well as community service for Mr. Larsen with organisations working with people of African descent. Public officials, and in particular politicians, should be held accountable for their actions since they are elected figures and have a significant influence as opinion shapers. It is essential that they are aware of the fine line between freedom of expression and the use of language inciting hatred and/or violence. ENAR Board member Niels-Erik Hansen said: “Politicians must realise the impact that their use of language can have on the perceptions of people of African descent and other minorities. The Danish government and parliament must take serious measures to clearly reaffirm their commitment to tackling all forms of racism, including Afrophobia, anti-Gypsyism, anti-Semitism, Islamophobia and xenophobia in Denmark.” For further information, contact: Georgina Siklossy, Communication and Press Officer Tel: +32 (0)2 229 35 70 – E-mail: georgina@enar-eu.org – Website: www.enar-eu.org Notes to the editor: The European Network Against Racism (ENAR aisbl) is the voice of the anti-racist movement in Europe. We are a network of 150 NGOs across Europe which stands up against racism and discrimination and advocates for equality in European and national policy debates.

Press statement: Call for lifting ban on hate speech in Denmark is a worrying step backwards
By Georgina