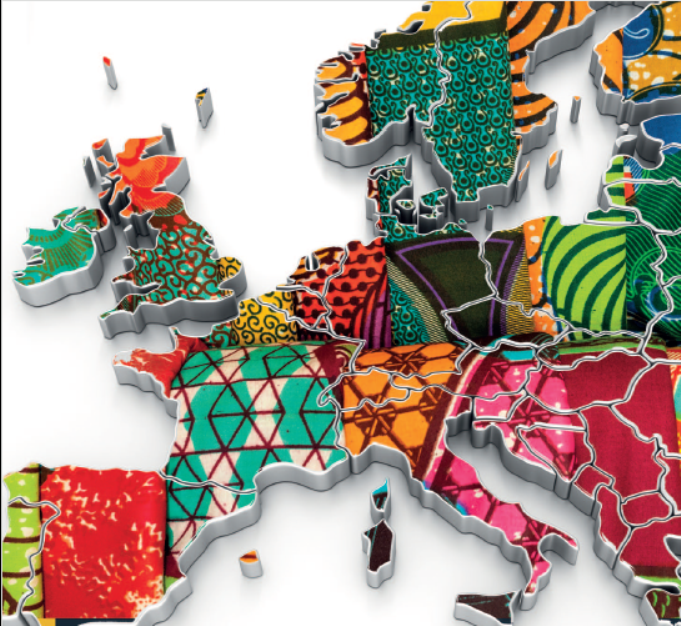 Brussels, 21 March 2016 – Black people experience widespread racism and discrimination across the EU and in all areas of life, including employment, education, policing and the criminal justice system. This is the conclusion of the European Network Against Racism’s Shadow Report on Afrophobia in Europe, the first pan-European qualitative survey on people of African descent and Black Europeans.

Racist political discourse is predominantly framed in the context of anti-immigration and targets migrants that are both Black and Muslims. As a result Black migrants, refugees, asylum seekers and Black Europeans are reportedly suffering an increase in violent hatred and discrimination across all areas of life.

Discrimination in employment is prevalent and barriers are erected at every stage to prevent black people from gaining employment that matches their skills and experience. In the United Kingdom, applicants with an African sounding surname need to send twice as many job applications as those with a White British sounding name to get an interview. Statistics across EU Member States show that people with an African origin have systematically higher unemployment rates than the national average, which is due in part to racial discrimination. In Finland, unemployment rates are more than three times higher for people of African origin (41.2%) compared to the national average (8.7%).

Black people are particularly exposed to police violence as well as racist violence and abuse from other members of the public. In Sweden, 17% of hate crimes targeted Black people in 2014 (1,075 in total). There is a lack of trust between Black communities and the police which arises from various methods used by the police such as racial profiling and lack of full investigation of racially motivated crimes. Some law enforcement personnel display clearly racist behaviours and the police forces in some Member States are described as institutionally racist.

Black pupils experience racism in schools such as racist bullying and biased teaching materials and practice. Teachers’ influence and racial discrimination of Black pupils can have significant implications on educational attainment and life chances of Black people. In the Netherlands, pupils of African descent were under-evaluated by teachers, despite higher scores in the test to determine the level of education pupils may proceed to.

Other examples of discrimination include refusal of health treatment for Black people and prejudice shown by health care staff; significant discrimination in the private rental market; and stereotypical images in the media where Black people are either depicted as criminals and irregular migrants or as performers.

“There is not a single national or European policy that specifically addresses the racial inequalities and discrimination experienced by Black people”, said ENAR Chair Sarah Isal. “Given the overwhelming evidence, this is shocking. We cannot just ignore the lives of the 12 million Black people in Europe. This is a wake-up call to the EU and its Member States to end structural discrimination against Black people. We need an EU Framework for national strategies to combat Afrophobia and promote the inclusion of people of African descent, with clear targets and indicators.”

2. See also our key findings on Afrophobia in Europe

3. The European Network Against Racism (ENAR aisbl) stands against racism and discrimination and advocates equality and solidarity for all in Europe. We connect local and national anti-racist NGOs throughout Europe and voice the concerns of ethnic and religious minorities in European and national policy debates.