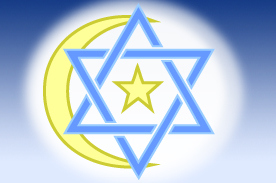 In the aftermath of the deadly attacks in Paris and the subsequent fear experienced by many Muslims and Jews across Europe, these briefings, co-signed with CEJI – A Jewish Contribution to an Inclusive Europe and FEMYSO, the Forum of European Muslim Youth and Student Organisations, give insight into the current context and our call for action at EU level.