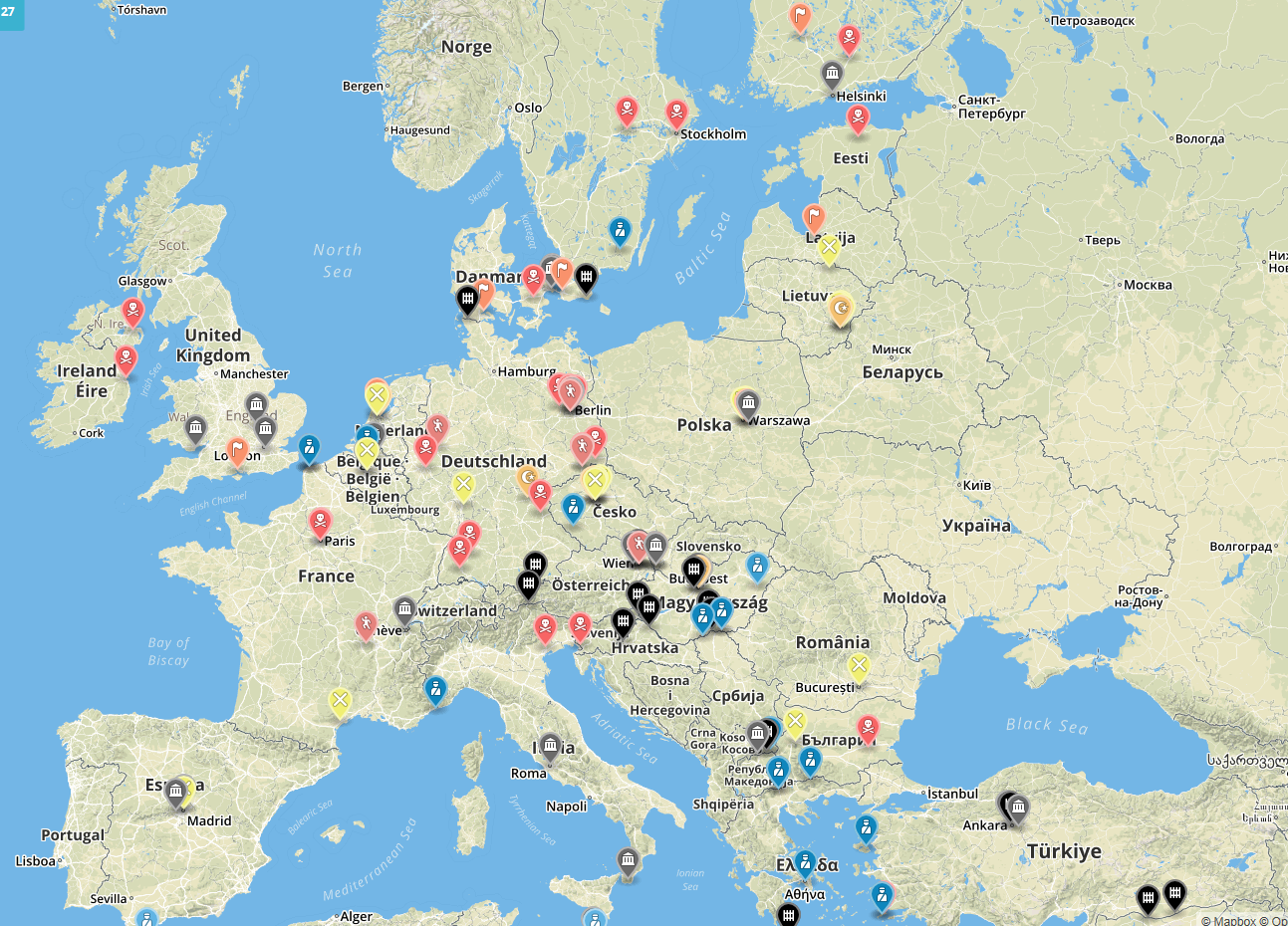 Anti-migrant violence, hatred and sentiment in Europe in 2016

On the occasion of World Refugee Day, ENAR is re-launching its interactive map of incidents of racist discourse and violence against migrants in EU Member States in 2016, including demeaning speeches by politicians, violence, anti-migrant demonstrations, and discriminatory practices by national authorities.

Non-discrimination, protection against violence and discriminatory practices should be added to the European Union leaders’ top priorities when it comes to migration.

EU countries should ensure timely investigation, prosecution and sanction of violence or incitement to violence against migrants and asylum seekers, guaranteeing that they benefit from all the rights granted to victims irrespective of their residence status, in conformity with the Victim’s Rights Directive. The European Commission should issue infringement proceedings against States that violate provisions of the EU Framework Decision against Racism and Xenophobia.

Disclaimer:
This map is not a comprehensive overview of anti-migrant incidents occurring across the European Union. It is not a data collection tool but rather a visualisation of selected cases that illustrate the reality of racist violence and discourses targeting migrants and refugees across Europe. The information provided is based mainly on media articles and data provided by ENAR member organisations.