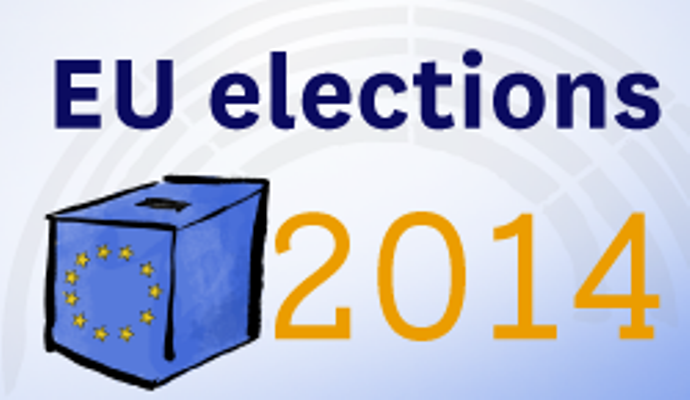 60 million ethnic and religious minorities will now be the targets of hatred by 77 MEPs within the new European Parliament, following elections across the European Union this weekend, according to preliminary results.

The European Network Against Racism (ENAR) is deeply concerned by the progress made by the far right in many EU Member States in the European elections. In France in particular, the Front National gained the largest number of votes, about a third of the total number of French seats.

ENAR Chair Sarah Isal said: “When there is such support for racist and xenophobic parties – up to 25% in certain Member States such as France, it should set alarm bells ringing for mainstream parties and for society at large. We cannot allow 12% of the European population to be unfairly treated as scapegoats, discriminated against, and worse, become the victims of racist violence.”

This election will result in millions of people in the EU being further excluded from society and in jeopardising the adoption of progressive measures to reduce inequalities. Even progress already made on equality legislation and fundamental rights may suffer a setback.

In addition, there is a strong likelihood that these MEPs may establish one or more political groups in the European Parliament. This would entitle them to receive public EU money and give them more influence, such as the possibility to chair committees. What if a far-right or populist right MEP was to chair the civil liberties committee, in charge of fundamental rights issues? Even if they would face a majority opposition, this will slow down decision making processes and prevent the adoption of progressive policies and laws.

It is therefore urgent that mainstream political parties finally act to end this dangerous escalation. To do this, they must stop pandering to “easy” solutions proposed by the far right and adopt policies to ensure less inequalities and more solidarity. MEPs committed to equality should join forces in the fight against hatred and intolerance.

Such policies also make economic sense: for instance, investing in Roma inclusion would increase GDPs by more than 3% and government budgets by more than 4% annually.

“The increase in far right MEPs must have the effect of an electric shock on mainstream parties”, said Isal. “The level of inequalities in Europe is currently the same as it was in 1910. It is high time to do something about it. The European anti-racist movement is getting mobilised around its Annual Convention in June, and we expect European Commission presidential candidates to attend and discuss directly with communities how to address hatred in Europe.”

Notes to the editor:
1. The European Network Against Racism (ENAR aisbl) stands up against racism and discrimination and advocates for equality and solidarity for all in Europe. We connect local and national anti-racist NGOs throughout Europe and voice the concerns of ethnic and religious minorities in European and national policy debates.
2. According to European Parliament rules, there need to be at least 25 MEPs from seven different Member States for a political group to be formed. See:
http://www.europarl.europa.eu/aboutparliament/en/007f2537e0/Political-groups.html