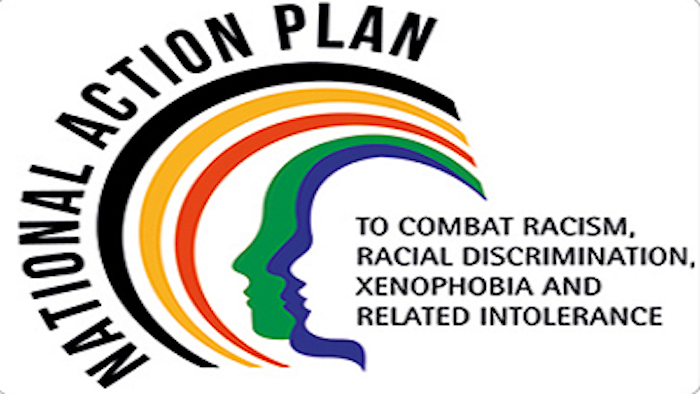 A National Action Plan Against Racism for Belgium

The Coalition, which gathers 30 organisations, organised a meeting in the Parliament on 22 May 2018 to present 11 proposals for actions that should be included in a future plan against racism.