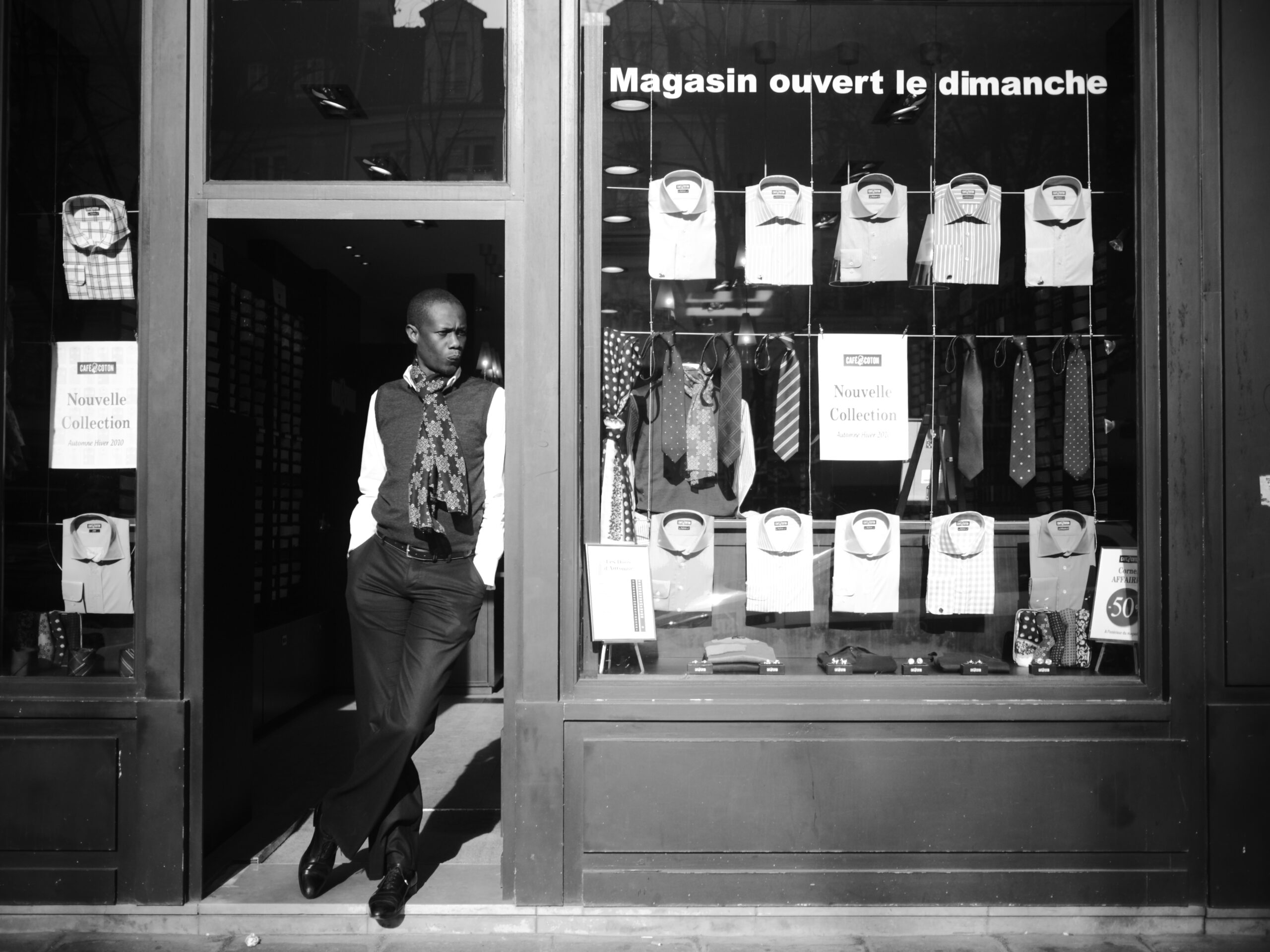 People of African descent are highly discriminated across Europe. They are one of the largest minorities on the continent, officially unrecognised but easily noticeable: an invisible visible minority of around 12-15 million people.

According to the findings of several organisations including the European Union Fundamental Rights Agency, the U.S. Helsinki Commission and reports from ENAR members, racism and discrimination are still common experiences faced by members of Europe’s Black population. In addition, people of African descent in Europe and Black Europeans are not recognised, and there is still a huge lack of knowledge about their situation, making this issue invisible in Europe.

This is why ENAR decided to publish a book entitled “Invisible Visible Minority – Confronting Afrophobia and Advancing Equality for People of African Descent and Black Europeans in Europe”, and to launch it at the start of the UN Decade for People of African Descent. The publication, unprecedented in the style and topic, contributes to filling the gaps in literature on the situation of Black Europeans. It aims to raise awareness of Europe’s Black population, their histories and contributions, and prescriptions to long-standing racial issues. It also provides in-depth discussions on European-wide pervasive issues for people of African descent, from racial profiling and hate crimes to poor health outcomes, including strategies for addressing these problems.

“I wish that in ten years, at the end of the UN Decade for People of African Descent, we will have ended Afrophobia in Europe”, said Jallow Momodou, Vice-Chair of ENAR, at the debate for the launch of the book. “And the first step in this direction is recognising Black people as a European minority”.