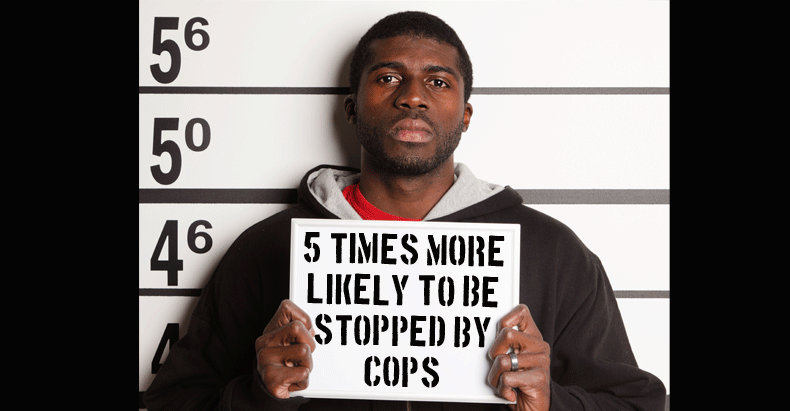 6 December 2016: Round table on ethnic profiling: towards EU guidelines for fair and efficient policing? 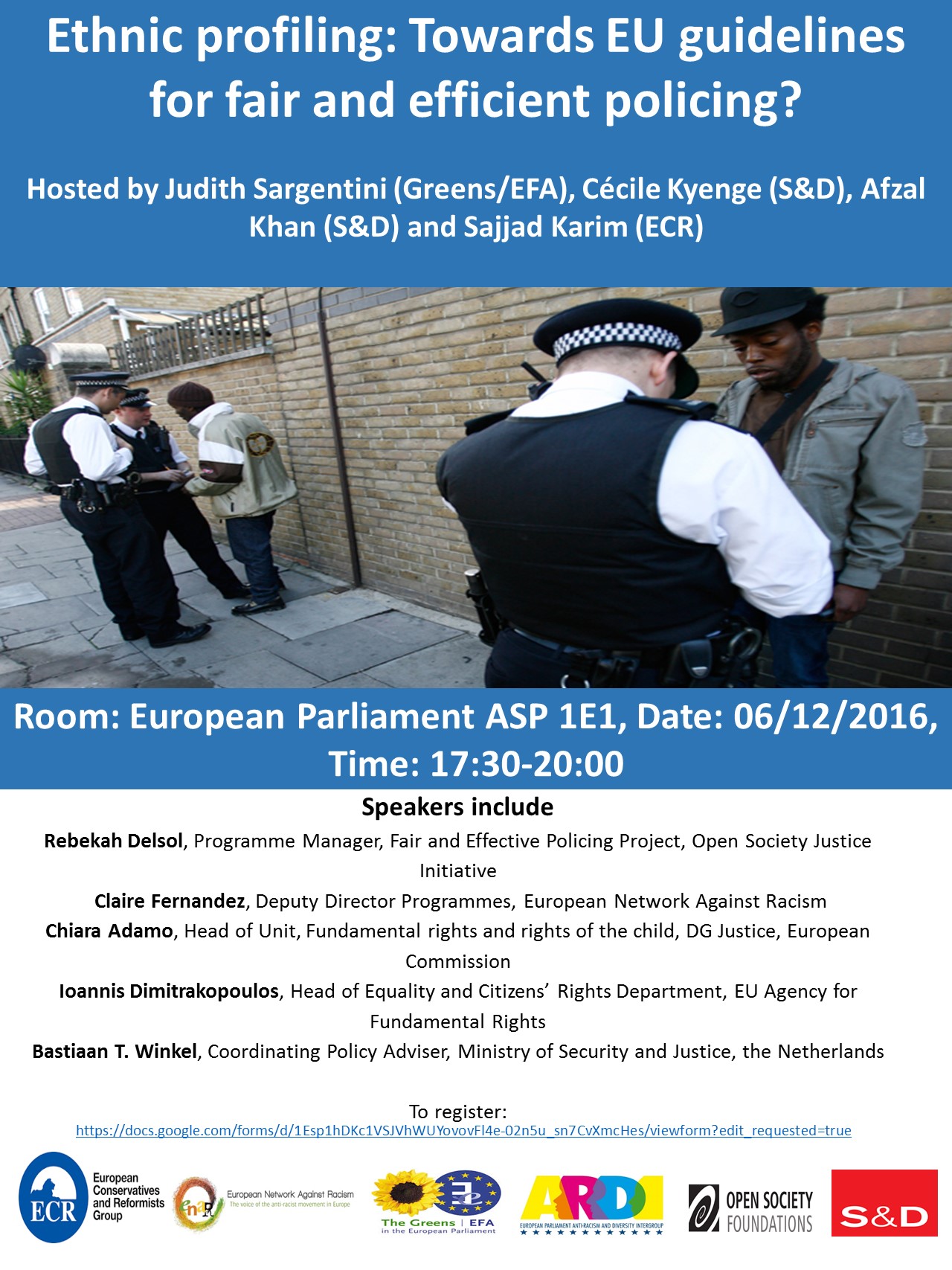 Ethnic profiling by police in Europe is a widespread form of discrimination that violates international and EU human rights norms. It refers to the use by the police, security, immigration or customs officials of generalisations based on race, ethnicity, religion or national origin – rather than individual behaviour or objective evidence – as the basis for suspicion in directing discretionary law enforcement actions.

The goal of this round table, co-organised by ENAR, the Open Society Foundations and the European Parliament’s Anti-Racism and Diversity Intergroup, is to have a multi-stakeholder discussion on the problems and experience of ethnic profiling and exchange on good practices towards EU guidelines for fair and efficient policing.

The context has changed dramatically in the last few years, highlighting the need to better protect minority communities in Europe and improve policing. A number of recent developments would support the need for a renewed discussion at EU level:

Registration is now closed for this event. 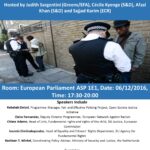