26 January 2016: Launch of the Anti-Racism and Diversity Intergroup in the European Parliament

The European Parliament’s Anti-Racism and Diversity Intergroup (ARDI) is holding its launch event “Together against racism”. 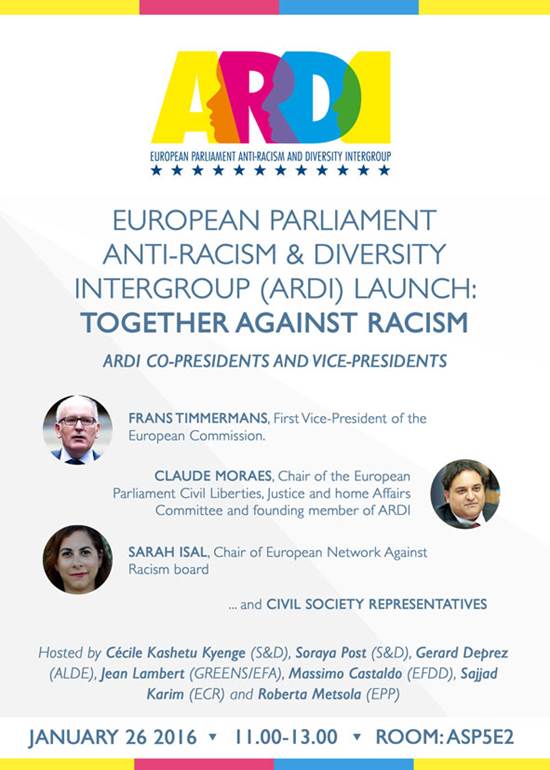 This event will take place in the European Parliament in Brussels, on 26 January 2016 from 11.00 to 13:00, in Room ASP5E2. It is hosted by the ARDI co-Presidents and vice-Presidents.

To register, send an email to alfiaz.vaiya@europarl.europa.eu 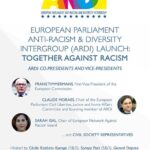