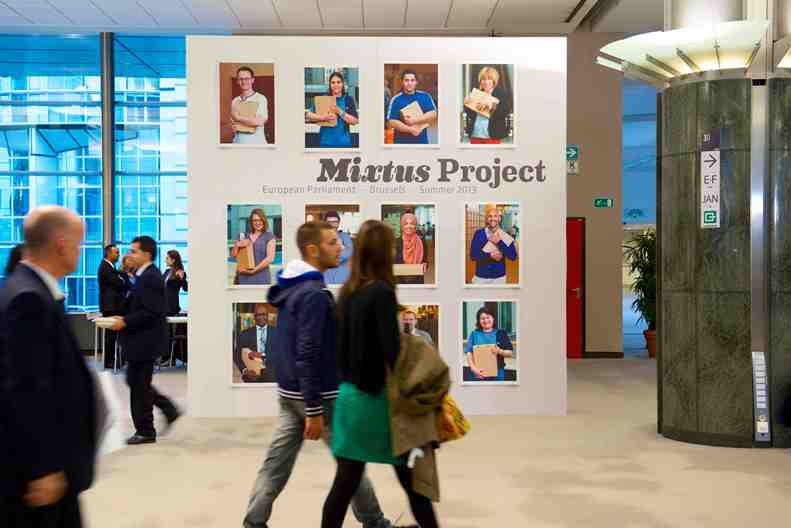 MIXTUS in the European Parliament’

in collaboration with Album Network, Cultureghem and Jean Lambert MEP

The photo exhibition asked the essential question of how we can build a shared future that takes our differences and shared values into account by showing portraits of a selection of people working in the European Parliament, from civil servants to receptionists, security guards, and cleaning staff. The intention was to raise awareness about the diversity existing within the European Parliament’s staff and the phenomenon of cultural-mixing taking place all around them, but also about the fact that the EP is far from reflecting Europe’s diversity, especially regarding positions of influence.

This exhibition built on an existing exhibition, ‘Mixtus’, which showed giant portraits of traders and other people linked to the weekly market at the Abbatoirs d’Anderlecht in Brussels. The Mixtus exhibition was held from March 2012 to June 2013. For more information: http://www.mixtus.info 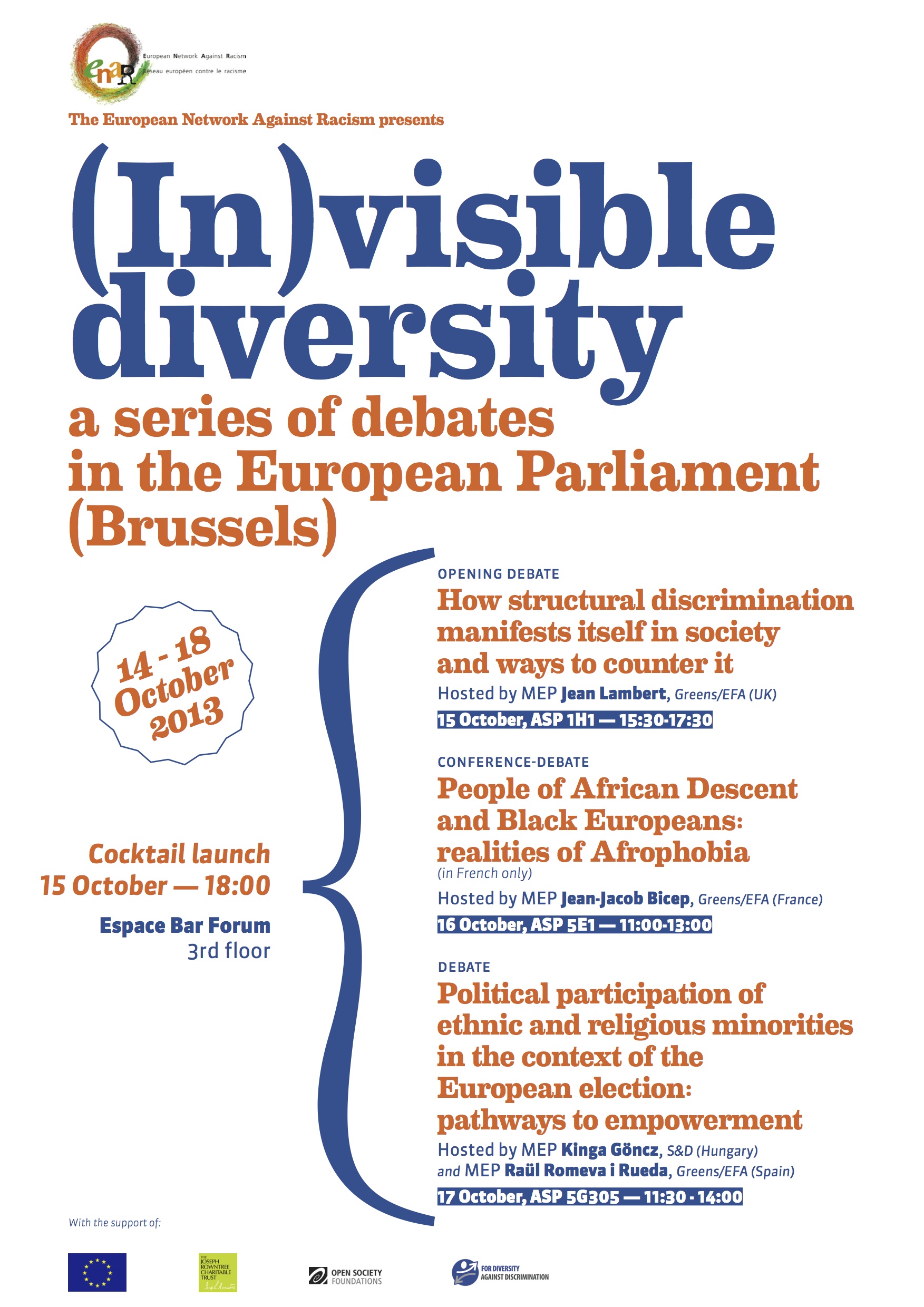 ENAR also hosted 3 thematic debates in the framework of this exhibition to discuss and reflect on issues of identity, diversity and representation in Europe.

The debate was followed by a cocktail reception 17:45 – 19:00 (Altiero Spinelli building – Espace Bar Forum, 3rd Floor), which was also the official launch of the 4-day photo exhibition ‘(In)visible diversity – MIXTUS in the European Parliament’.

Debate in the European Parliament, Brussels 17 October 2013, Altiero Spinelli building – room ASP 5G305 – 11:30-14:00: Political participation of ethnic and religious minorities in the context of the European election: pathways to empowerment 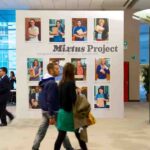 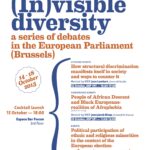