Migrants in the European Union face human rights violations and discrimination as well as xenophobic violence which is fuelled by hate speech. The fight against racism has become a top priority in the current migration and integration debate.

The asylum and migration ‘crisis’ in the European Union has put the situation of migrants into the limelight and has revealed structural problems in the EU’s response. There are also increasing incidents of anti-migrant racism and violence – both physical and verbal – occurring in a general climate of hostility towards migrants and asylum seekers in Europe.

Migrants make a significant contribution to the economic, social and cultural life of Europe, but this contribution to European society is more often than not absent in political and media discourses. Increasingly, the debate on migration has crossed the line into xenophobia and racism. The negative portrayal of migrants by some politicians, policy-makers and by and through some mass media has led to an increase in hate speech and violence targeting migrants. It has equally showcased the alarming level of structural discrimination, where policies and practices are undermining the rights of migrants with a religious and ethnic minority background.

The European Union and its Member States are stepping up measures to control and restrict economic or forced migration, but are not paying sufficient attention to respecting their fundamental rights and to ensuring their integration in European society.

Third country nationals’ human rights are being violated across Europe. First in the way they are treated at borders, where they often face police abuse, racial profiling, and detention. The conditions in reception centres can be appalling and there have been reports of abuses in some centres as well.

When it comes to the integration of migrants, many restrictive measures are in place – for instance with regard to family reunification conditions, accessing citizenship or voting rights, transition of work/residence permits. The focus on security measures is also undermining the integration process and integration policies in place.

A number of discriminatory and exclusionary practices prevent migrants from effectively participating in society, resulting in a waste of many talents.

Migration policies at both EU and national levels are rooted in institutional racism, hierarchising workers according to implicit racialised criteria (expatriates, low/medium or high skilled migrant workers, students, researchers, family reunification migrants, seasonal migrants, circular migration migrants, blue card migrants, refugees, asylum seekers, subsidiary protection beneficiaries…). Each category of migrants benefits from limited and unequal sets of rights in terms of labour market participation, democratic participation, access to housing, services, healthcare, etc. Among others, this contributes to the ethno-stratification of the labour market. Challenging the current framework, which rests primarily on the assumption that people are a specific sort of commodity, would improve policies and practice on migrants’ integration.

We are calling the European Union and its Member States to protect migrants’ rights to security and non-discrimination and to tackle xenophobia and hate crime/speech against migrants, asylum seekers and refugees.

We document incidents of racist discourse and violence against migrantsin EU Member States and raise awareness of the importance of tackling xenophobic violence and speech.

We work to break down barriers to integration and inclusion of migrants in European society and economy, including discriminatory practices and policies. We are calling for equal treatment of third country nationals and equal access to rights, irrespective of nationality or legal status.

We work to debunk myths on migrants and to provide counter-narratives highlighting migrants’ positive economic, cultural and political contribution to Europe.

We support ongoing efforts for safe and legal entry and reception conditions for migrants and asylum seekers. This includes ensuring relocation and resettlement plans do not discriminate against asylum seekers and refugees on the basis of religion, race or ethnicity.

In Greece, 75 incidents of racist violence targeting immigrants or refugees were recorded in 2015 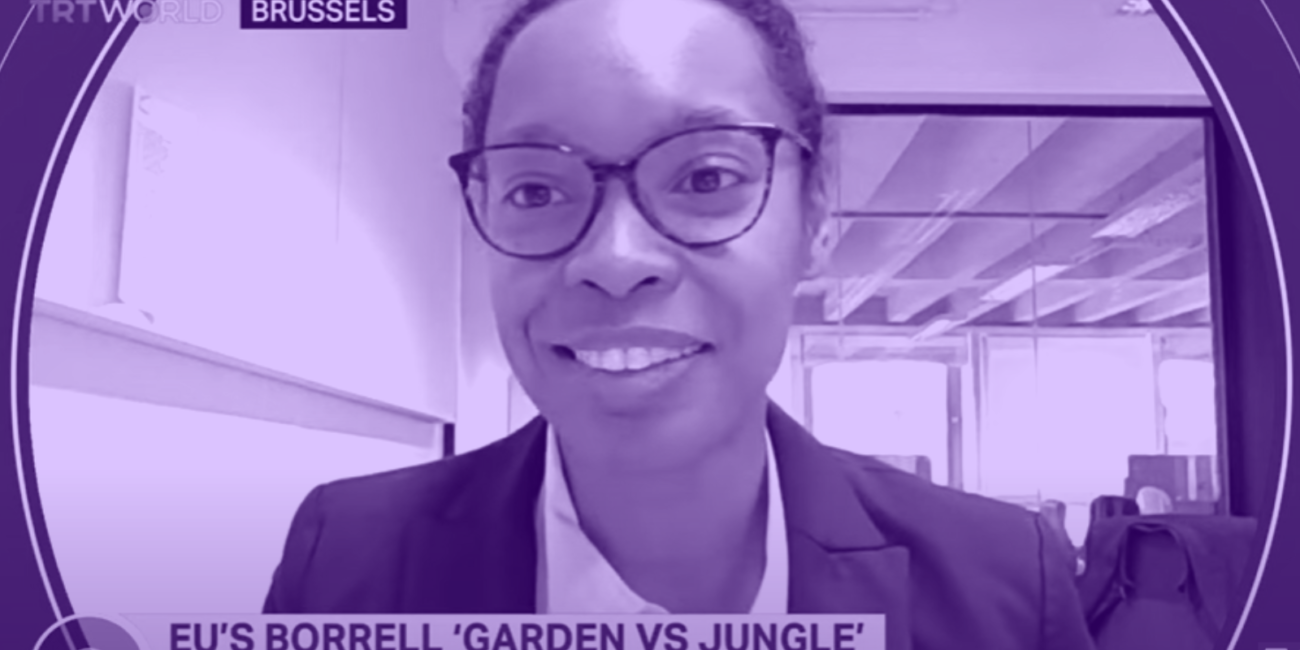 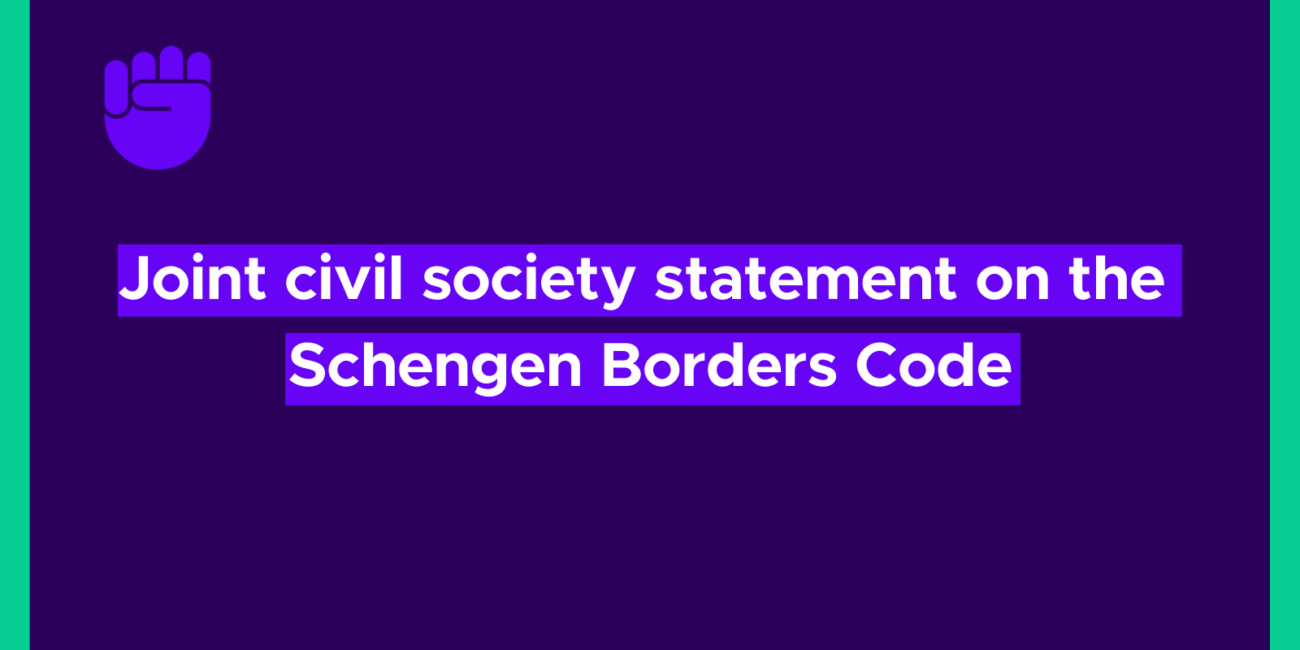 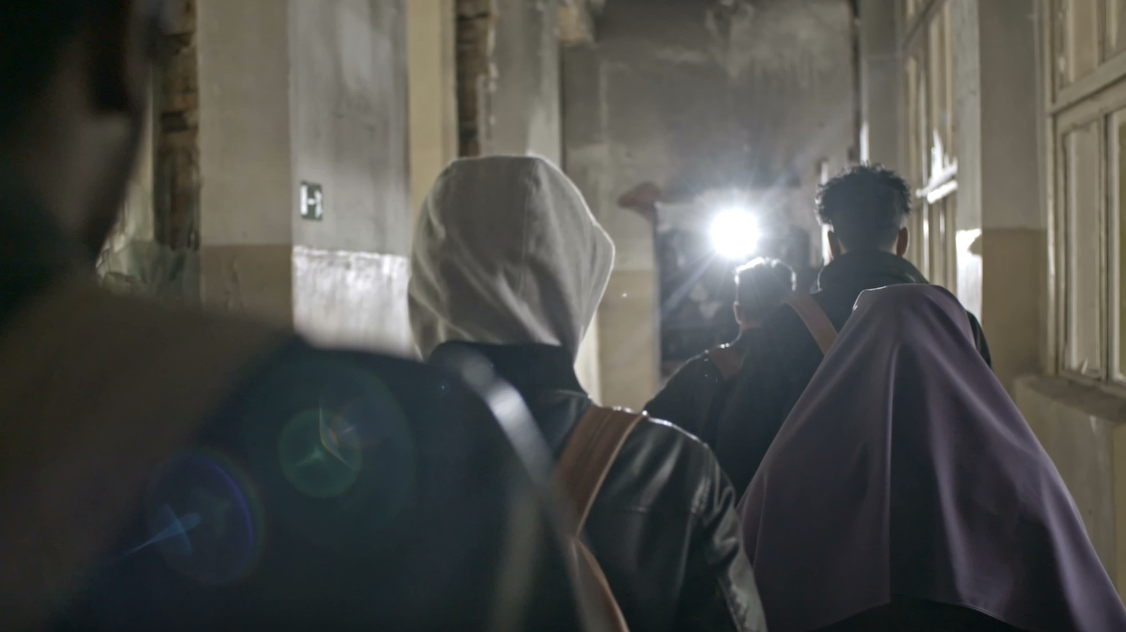 Racist double-standards persist at EU/Ukraine borders and beyond 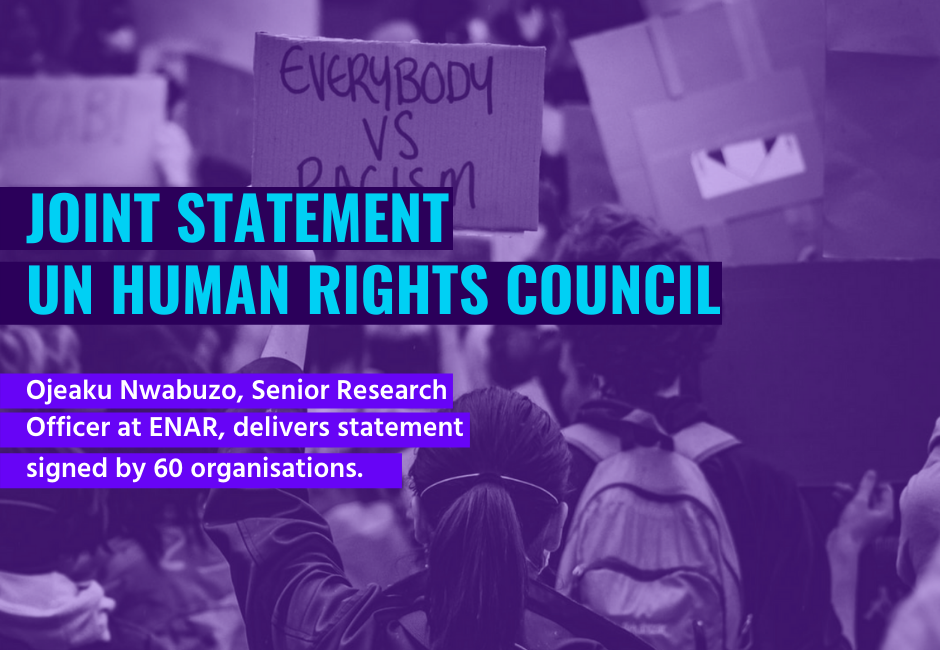 Racism
in Ukraine and at EU borders

This project aimed to educate citizens on combating racism and discrimination with the concrete aim of supporting refugees and migrants; and to create a network of individuals who would provide legal aid to groups at risk of racism and advocate for policy change.

CMS organised a Peace Studies non-formal education programme with 25 participants. They formed a group of 10 volunteers, students of law, who offered free legal aid and information to people at risk of racism, mainly asylum seekers.

The Greek Forum of Migrants 2019 “Against Hate Crime” project aimed to empower and build capacity of migrant and refugee communities to support victims of racist crime and enhance public visibility of racist crime incidents.

GFM conducted a needs assessment within 20 communities in the network which identified three issues to address: a) identification of racist crime; b) lack of information about hate crime reporting; c) the lack of trust towards institutions and the outcomes of reporting such incidents.

They organised workshops with the Greece Anti-Racist Police Department and the Racist Violence Reporting Network on reporting hate crime including police violence.

They will now distribute the guidelines within their network of 40 migrant and refugee communities and provide support to their members when they report hate crime incidents.

The People for Change Foundation (Malta), Study “Ethnic Minorities Beyond Migration: The case of Malta”

Churches’ Commission for Migrants in Europe