Antisemitism is still a reality for many European Jews, who increasingly experience insults, discrimination, harassment, attacks against properties and physical violence. Antisemitism must be combatted to ensure well-being, security and equality of outcome of Jews in Europe. 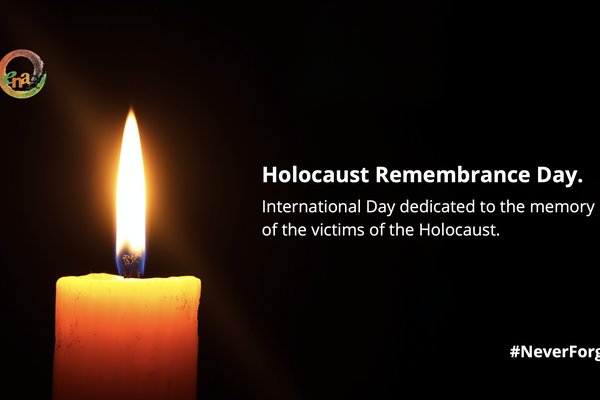 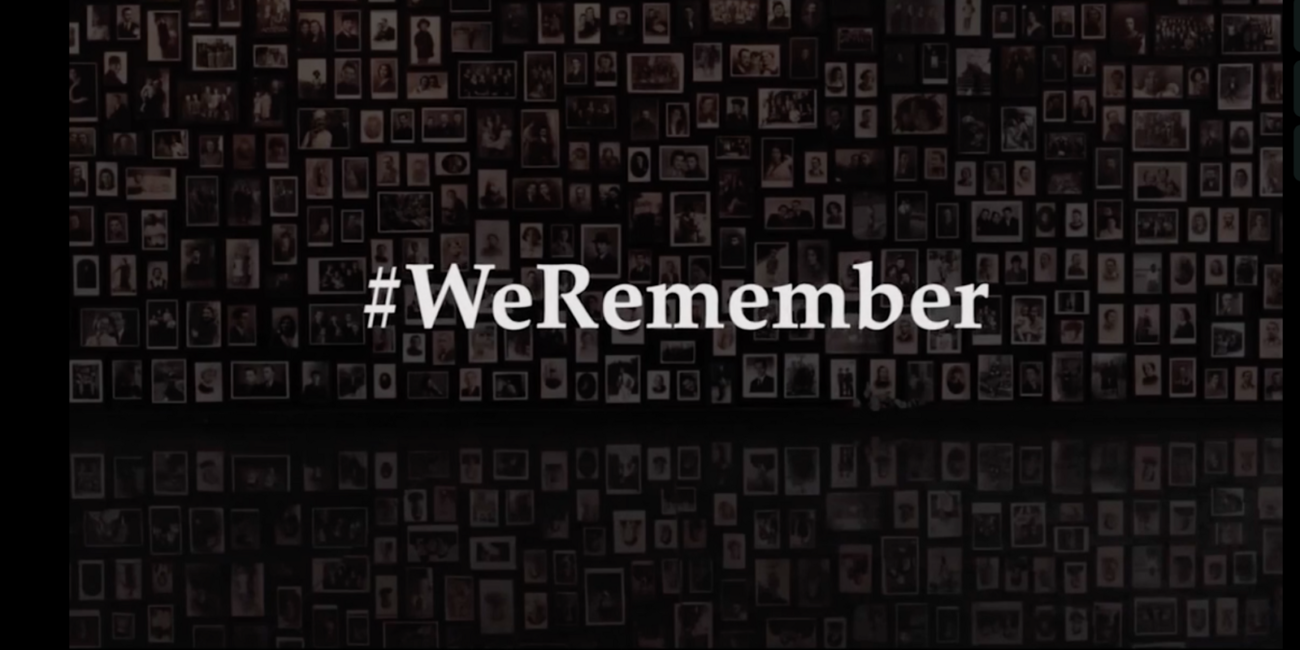 Holocaust Remembrance Day: are the lessons being unlearned in Europe? 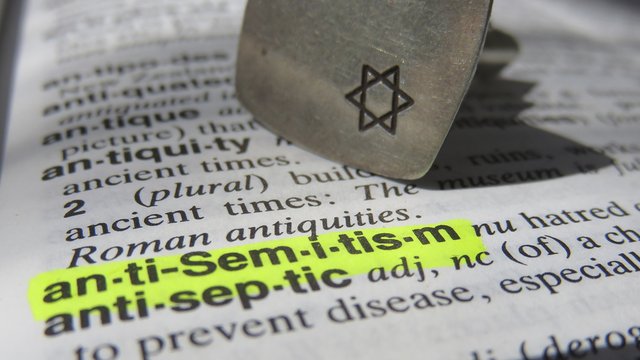 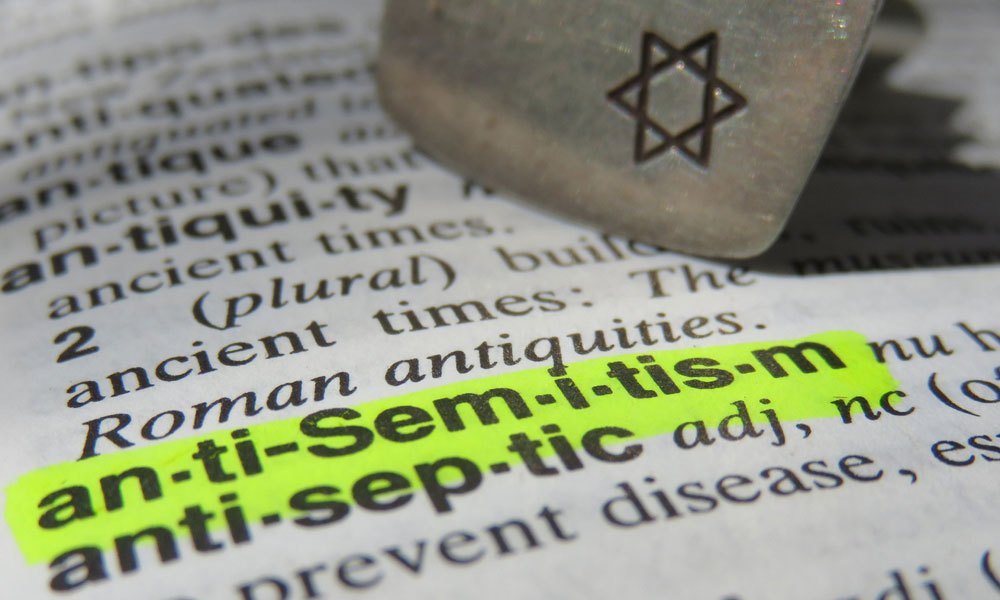 There is no easy answer to what defines someone’s identity as Jewish, as there are cultural, ethnic, religious, political, family and personal implications. Jewish may refer to both a people and a religion. Considerations on who is a Jew depend on self-identification and other societal aspects. According to the Jewish law, a person born from a Jewish mother or any person who has gone through the process of conversion to Judaism is Jewish.

Jews have been present in Europe as early as 90 BC. There are no reliable and comparable data on the number of Jews in Europe but the current Jewish population of Europe is estimated at around 2 million (0.3% of the European population), while the pre-World War II Jewish population in Europe was estimated at 9 million (about 7.7% of the then European population). Jewish communities are very heterogeneous. There are variations in religious streams – among others Orthodox, Reformist, Conservative Masorti and Reconstructionist Jews – but also in culture and practice, which can be divided into two main backgrounds Ashkenazim, originally concentrated in Central and Eastern Europe, and Sephardim, originally from the Iberian Peninsula. Beta Israel (Ethiopian Jews) are Jewish communities originally from North and North-West Ethiopia. Many non-religious Jews may also self-identify as Jews and/or as part of the majority society.

First used by Wilhem Marr in 1870, Antisemitism refers to hatred towards Jewish people, people perceived as Jewish, Jewish institutions, Jewish communities, Jewish culture, Jewish properties and in some cases the State of Israel as a Jewish collectivity. The definition which is most used by institutions such as the Organisation for Security and Co-operation in Europe, originating from the work of the former European Union Monitoring Center (EUMC), is: “Antisemitism is a certain perception of Jews, which may be expressed as hatred toward Jews. Rhetorical and physical manifestations of antisemitism are directed toward Jewish or non-Jewish individuals and/or their property, toward Jewish community institutions and religious facilities”.

Is it true that there is no Antisemitism in Europe anymore? + -

Sadly Antisemitism is not a phenomenon of the past in Europe, but rather on the rise again. Racist slogans invoking “death to the Jews” have been heard during protests against the 2014 war with Gaza in several European cities. Online antisemitic hate speech, especially on social media, is also sharply rising across Europe. These incidents, strongly condemned by a great diversity and majority of community leaders, reflect worrying spikes in antisemitic incidents and come as a stark reminder that Antisemitism is still very much a reality in Europe today.

In 2014 antisemitic violent attacks in France doubled compared to the year before and 51% of all racially motivated attacks targeted Jews. An EU survey shows that Jews in Europe feel that Antisemitism has increased in the country they live in over the past five years (76%) and that they are increasingly afraid of being verbally harassed (46%) or physically attacked (33%). In the past 12 months, over half of all survey respondents (57 %) heard or saw someone claiming that the Holocaust was a myth or has been exaggerated.

Far-right parties and neo-Nazi movements have a strong antisemitic basis of support, in Hungary, Greece, but also in western Europe, as the July neo-Nazi protest against “the Jewification” of London shows. Muslims, themselves a discriminated community, are not immune to Antisemitism. Some Muslims are influenced by theological discourses rooted in Antisemitism, far-right ideologues, negationists and those spreading confusion between Israel and Jews in general. Many recent attacks by violent extremists committed in the name of Islam in western Europe have targeted Jews. However, affirmations that Muslims are the only or overwhelming source of Antisemitism in Europe are based on an attempt to pit Jews and Muslims against each other, divide society and spread both Islamophobia and antisemitism. Antisemitism is complex in the sense that throughout history, “it has come from all parts of the political spectrum and from different religious groups living in close proximity to Jews”.

Debunking myths on Jews in Europe + -

Centre for Information and Documentation on Israel (CIDI) (Netherlands)