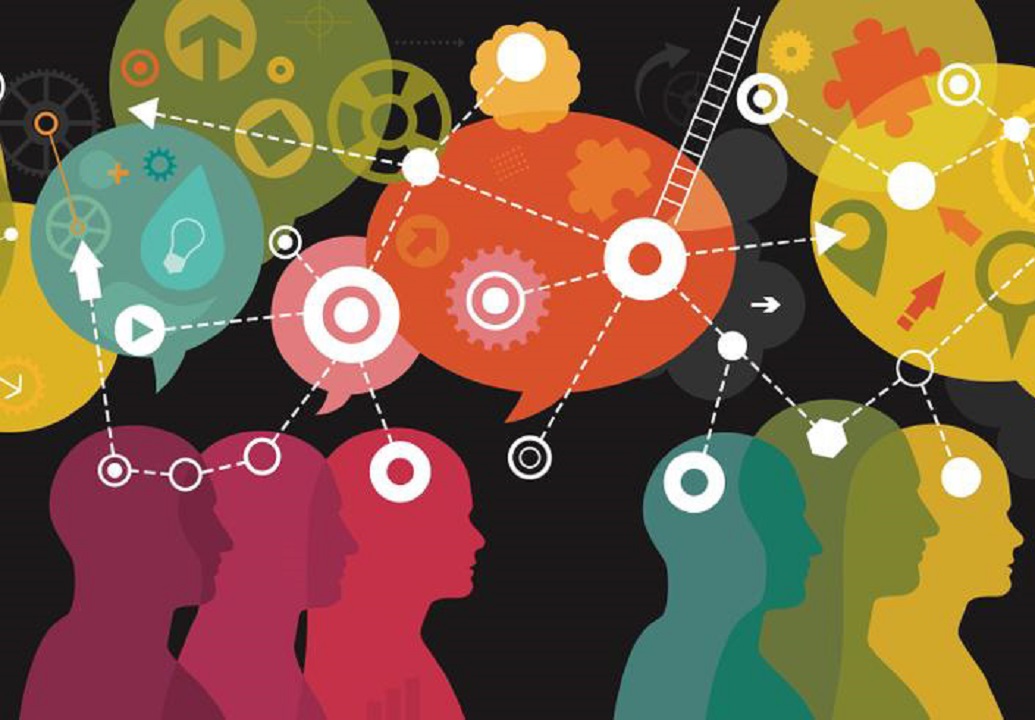 Radicalisation in a new light: from security to social inclusion and equality

Two years ago, ENAR decided to participate in a European research project which questions the concept of radicalisation, its use in the mainstream discourse and its impacts on the most vulnerable groups. This is one of the very few research projects that does not have a security angle, but a real social inclusion and equality perspective. The project also aims to have a broad understanding of radicalisation, not locating it in any one religion or community.

ENAR’s role in the project is to disseminate the research findings at EU level but also at national level in Belgium, as well as testing with educators, social practitioners and youngsters practical tools on resilience stemming from the research.

What is radicalisation according to DARE?

Radicalisation as a concept does not mean the same to everyone and to every institution or country, and does not impact individuals in the same way either. It is therefore a challenge to design effective public policies which address the issue in a consistent manner and ensure safety and security for all. DARE aims to propose policy recommendations based on sociological findings to policy makers on addressing radicalisation.

What is DARE’s added value to the general discourse on radicalisation?

By observing everyday encounters, researchers are able to study people who hold radical ideas without becoming extremists, and thus can help understand what pushes others across the threshold into violence; and others to challenge radicalisation. Through sustained engagement in the lives of young people navigating personal and collective uncertainty and insecurity, DARE aims to critically review existing, and generate high quality new, empirical data that will significantly improve our understanding of the scope, origins, causes and psychological, emotional and social dynamics of radicalisation.

Studying non-radicalisation also allows us to see why and how people do not become violent extremists (in the presence of similar structural factors and individual socio-demographic characteristics as those who do). It thus creates a form of control group often missing in radicalisation studies and helps understand what pushes some individuals across the threshold into violent behaviour. It also takes into account the role of agency, understanding people as active agents reflecting on their journeys, not pathological extremists or ‘brainwashed’ victims. This allows to map the everyday strategies individuals already employ to challenge and resist radicalisation and to engage and mobilise potential informal actors (peers) in prevention of radicalisation.

By observing everyday encounters, researchers are able to study people who hold radical ideas without becoming extremists, and thus can help understand what pushes others across the threshold into violence; and others to challenge radicalisation

DARE research is based on critical reviews and evaluations of scientific primary data and on empirical research on offline and online milieus. The first DARE findings are now published and give evidence of two important elements of the debate around radicalisation and equality: youth radicalisation and inequality; and the effectiveness of counter-radicalisation policies in Europe.

Youth radicalisation and inequality: what the evidence shows

Inequality – i.e. the perceived (subjective) or the real (objective) unjust distribution of valued outcomes, resources, power and opportunities – is often cited by experts as one of the main structural drivers impacting the path to radicalisation of certain individuals. DARE research teams in Croatia, as well as in France and Turkey, evaluated whether the existing evidence base confirms the link between inequality and radicalisation and if so how, when and why. A clear understanding of the drivers of radicalisation is crucial to designing and implementing effective and relevant policies aimed at reducing the risks of radicalisation and at increasing security and safety for all citizens.

It also found that socio-political inequality as a driver of radicalisation is more relevant than economic inequality. Inequality (such as poverty, marginalisation, disenfranchisement etc.), at the level of individual experience, does not consistently explain radicalisation. Feelings of victimisation, a sense of injustice and lack of human rights protection may also play a role, both at individual and group level.

Some DARE policy recommendations
– Avoid disregarding perceived injustices as not objectively substantiated, and focus attention on the intersection between social exclusion and perceived injustice. The perception of injustice is real for persons exposed to it and should be dealt with as any other factor potentially leading to violent radicalisation.
Thus…
o …Target radicalisation prevention measures towards the reduction of socio-political inequality (at both the individual and social level) as this may be more effective than efforts to reduce economic inequality. And…
o …Allocate more resources to reducing subjective feelings of rejection and denial of dignity. Conditions should be met to facilitate a higher level of respect and fulfilment of citizens’ socio-political rights.

– Ensure that existing and future prevention, as well as safety and security policies, do not exacerbate identity issues among groups most vulnerable to socio-political inequality and most targeted by counter-radicalisation measures, thus increasing the receptivity to radicalisation. For instance, take into account the influence of widespread negative representations circulating in the media about specific groups and their potential to contribute to the exacerbation of identity issues.

The effectiveness of counter-radicalisation policies in Europe: what the evidence shows

The DARE research team in Poland assessed the legal frameworks and operative documents designed to counter radicalisation (through preventing and countering violent extremism), of 16 states in wider Europe in order to increase understanding of processes of radicalisation (Islamist and extreme-right) and enhance capacity to effectively counter these threats.

The research found that radicalisation and recruitment to terrorism are processes inherently social in nature. A societal and educational approach is thus key to countering these threats. Current security, counter-terrorism and counter-radicalisation policies do not sufficiently take into account long-term and socio-economic factors either at the national or European level. In relation to this, the focus on the local community level is crucial when countering radicalisation.

The research also revealed that there is an agreed need among stakeholders for reliable evaluation of counter-radicalisation and de-radicalisation policies and programmes, i.e. impact assessment measures that ensure rigorous and fair evaluation by the practitioners themselves, as well as by funders, states and civil society representatives.

– Halt any new legislative or non-legislative proposal related to countering radicalisation until an impact assessment of currently available instruments is undertaken.

– Take into account the broad range of ideologies and behaviours that radicalisation encompasses, as well as the process of cumulative radicalisation.

– Address the needs of youth (the group most vulnerable to potential radicalisation) through social inclusion, empowerment and education policies and programmes, and take into account their views, as they are also agents of change.
Thus…
o … Develop greater offline interactions with and between young people through community cohesion programmes and exchanges (e.g. in youth centres, community meetings etc.).

– Focus counter-radicalisation narratives on building a ‘shared future’ rather than simply recognising and respecting differences.

To get a full picture of the DARE research and policy recommendations, you can find the two DARE Policy Briefs here: https://www.enar-eu.org/New-policy-briefs-on-radicalisation-and-equality-research. The full research reports are also available on DARE’s website.

Delphine Michel is Senior Advocacy Adviser for the DARE project.